Via Parigi, 5 - Bologna, Emilia-Romagna, IT closed

San Colombano was purchased by the Fondazione Cassa di Risparmio di Bologna in 2005 and opened in 2010. Today houses the collection of antique musical instruments donated by Maestro Luigi Ferdinando Tagliavini, Bologna organist and musicologist, a unique collection for value that spans more than ninety tools almost all functioning as a clavichord and pianoforti.La history of the collection began in 1969, when Tagliavini buy a spinet of‘ 500 traced in Bologna and the large harpsichord with three registers built in 1679 by Giovanni Battista Giusti Lucca, still considered one of the più pieces; important of the collection. The Complex of St. Columbaè It consists of a series of buildings aggregates over time, starting from the seventh century. The Church, the più nucleus; old, was built by the Bishop of Bologna Peter I (about A.D. 616) on a previous monumental structure dating back to between the’ imperial era and the’ età Late Antiquity. In the above Oratorio, jewel of’ Bolognese art, decorated by the best pupils of the Carracci, you can memorize options admire a cycle of frescoes inspired by the Passion of Christ. During the restoration work it has emerged a crypt of medieval origin and a thirteenth-century wall painting attributed to Giunta Pisano, depicting Christ on the Cross between the Virgin and St. John the Evangelist. 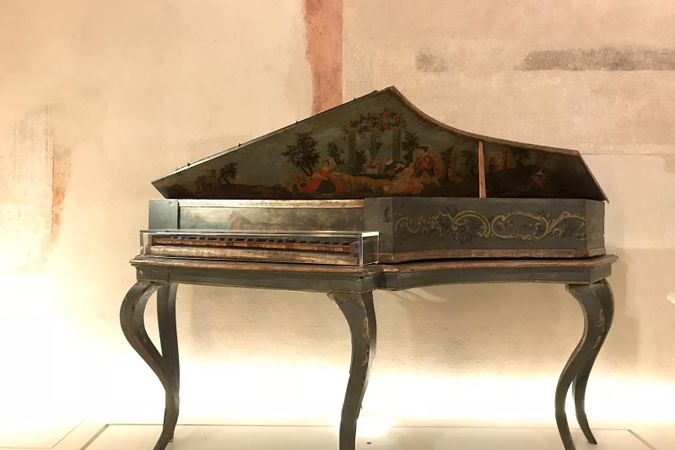 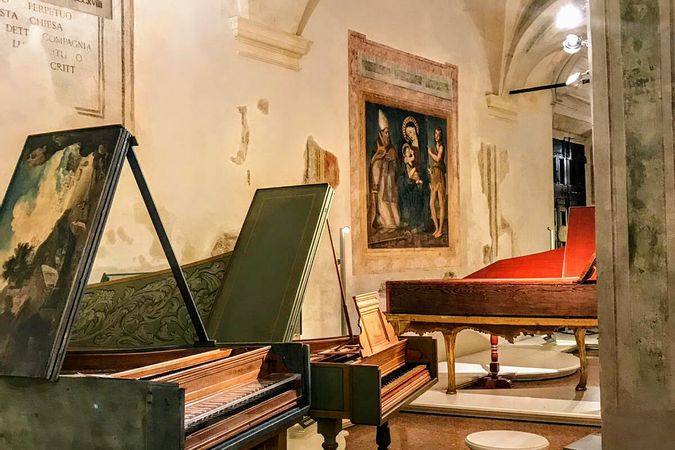 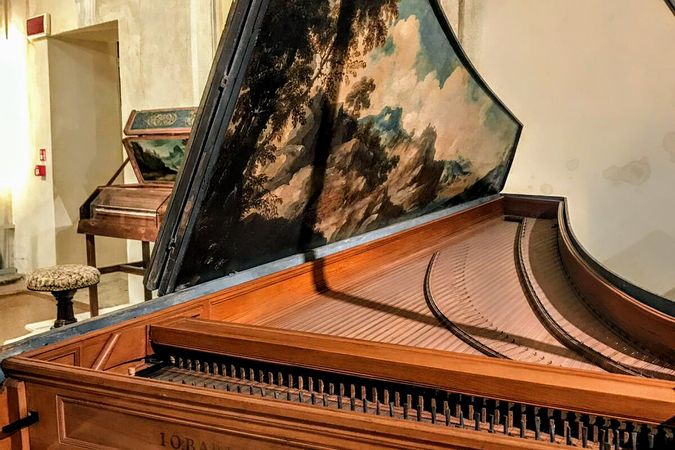 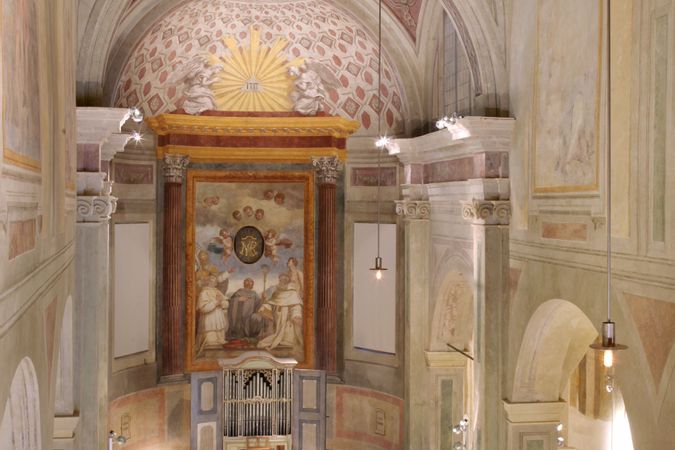 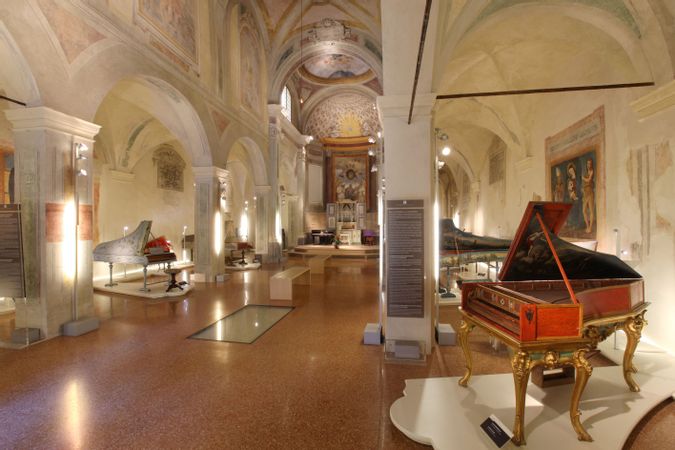 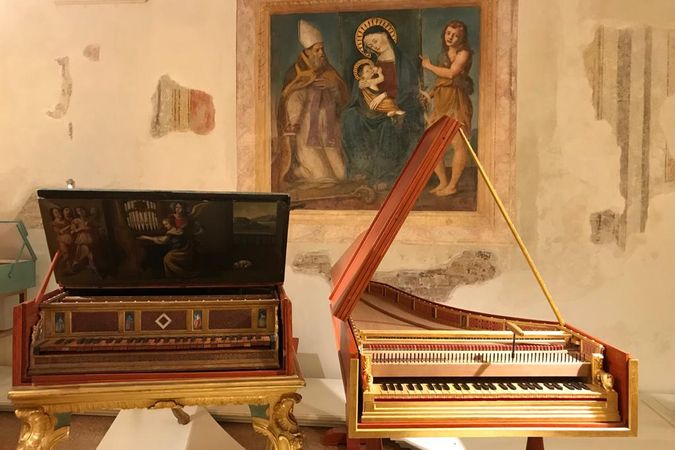 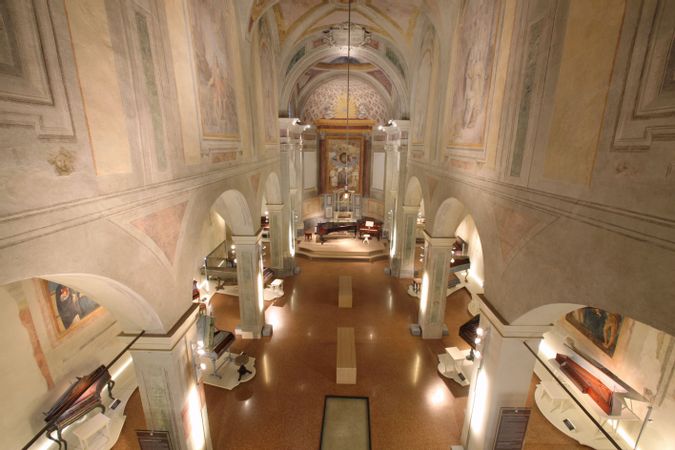 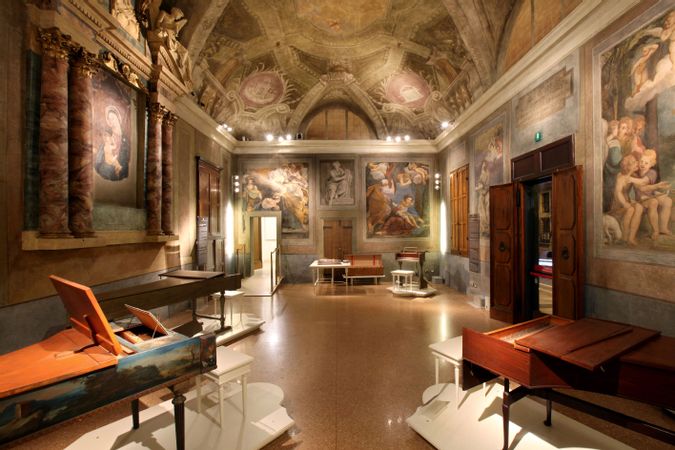 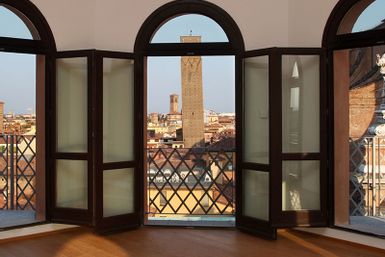 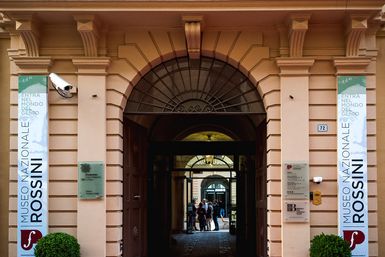 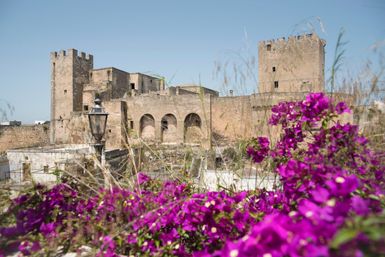 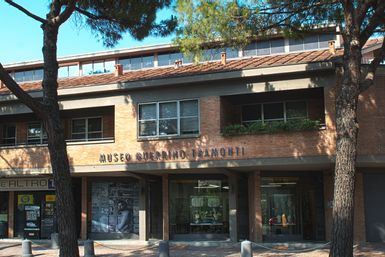 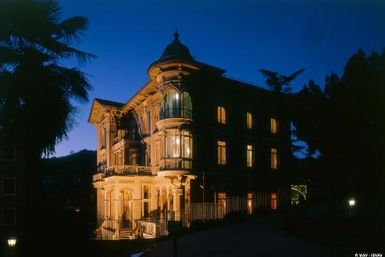