The Fortress, built in 1278 from about Mastino I della Scala, Lord of Verona, probably the remains of a Roman fort. Thanks to its territorial boundary placement, it becomes a focal point of the system of defense and scaligero del Garda Exchequer control and its dock, still in perfect state of preservation, is a rare case of fortification is intended to use the port. The walls and the three massive towers are further characterized by battlements dovetail, characteristic of scaligere constructions; behind these three towers emerges the imposing tower, 47 meters high, under which the cells were intended for prisoners. About a century later they were added two patios and a separate fortification, connected by Barbican to the main one, to increase the defenses of the fortress. In 1405 Venice Sirmione attaches to its Republic and start work by strengthening the walls and expanding the now obsolete dock of La Scala. The dock is also defended by towers which, however, unlike those internal to the castle, are not present battlements dovetail. On one side of the dock lasts an external ditch that flows into the lake. The present appearance was defined during the restoration works carried out between 1917 and 1935. The visit of the mighty manor, completely surrounded by water, provides access to internal courtyards through a porch where is housed a Roman and medieval lapidary and, passing the drawbridge that leads to the second fence, the chance to get on the tower and on the walkways the walls from which you admire the picturesque harbor, ancient refuge of the Verona fleet, and a beautiful landscape.

Other museums in Sirmione 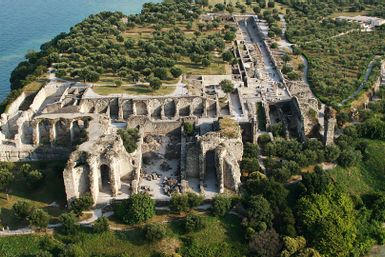 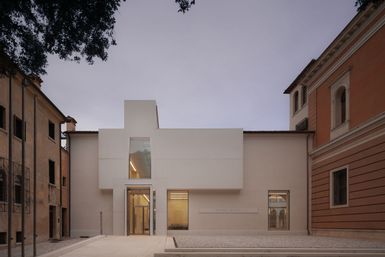 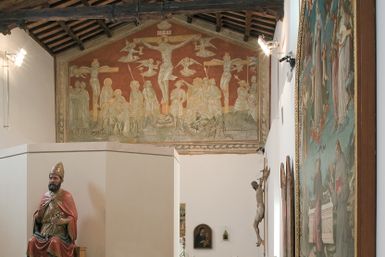 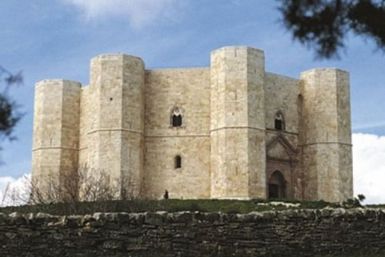 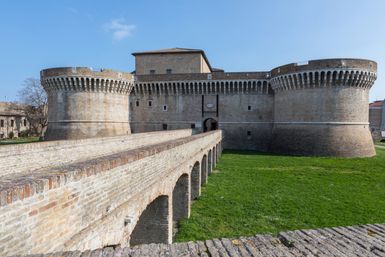