The Parks Of Syracuse

Recently established, the Park includes the most important archaeological sites in Syracuse and in the southern part of the province. Result of the union of the Parks of Syracuse, Eloro and Akrai, in 2019 it obtained the management of the prestigious "Paolo Orsi" museum and of important archaeological areas of the prehistoric and Greek-Roman times, such as Thapsos, Castelluccio, Casmene and the Villa del Tellaro as well as to the Unesco sites of Pantalica Eurialo castle and the monumental area of Neapolis with the extraordinary Greek theater. Due to the extension of the territory and the variety and importance of the sites managed, it can be considered the largest territorial park in Sicily. 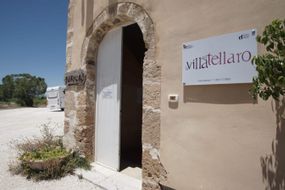 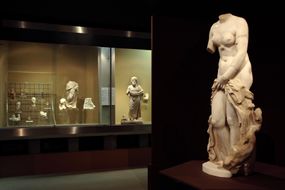 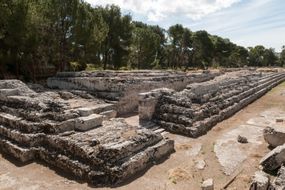 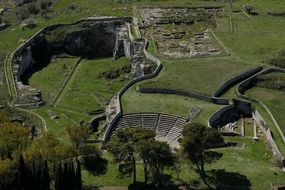