The Archaeological Park of Via Latina Tombs is an archaeological site in Rome located between Via Appia and Via Tuscolana and crossed by the ancient Via Latina. The ancient Roman road traced by linking Rome to Capua, crossing the mountains Lepine, Ausoni, Aurunci, has maintained its importance throughout antiquity, even in the Middle Ages. The archaeological site of the Tombs of Via Latina is part of the Appia Antica Archaeological Park and is of great interest because it still preserves the original appearance of the Roman road at the third mile with its important funerary complex dating from the second century A.D Entering the archaeological park of the Tombs of Via Latina is now possible to travel a stretch of the original pavement of the road. With a pleasant walk on foot, you can admire the rich tombs dating from I-II century A.D. that faced the path, which are still perfectly preserved colored decorations on the facades and inside coated times of painted plaster and stucco, frescoed walls with funerary scenes and rich mosaic floors still retain substantially intact in their original context . From the road you can also reach the St. Stephen's Basilica, a rare example of early Christian church built under the pontificate of Leo the Great in the mid-fifth century. Thanks to recent restoration work is now possible to access the inside of some of the most spectacular tombs: The so-called Sepulcher Barberini (or Corneli), the Tomb of the Valerii, the Tomb of the Pancratii. 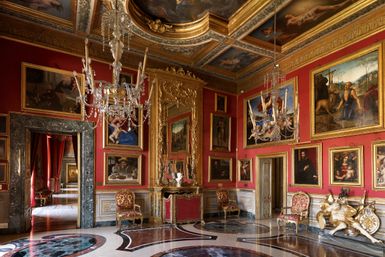 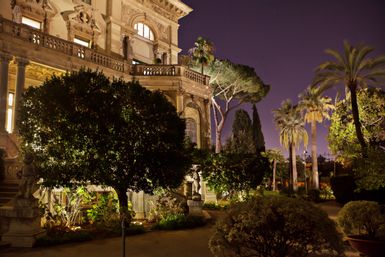 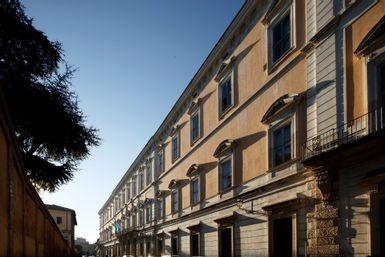 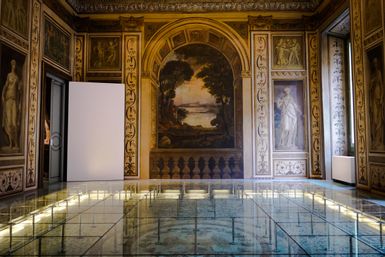 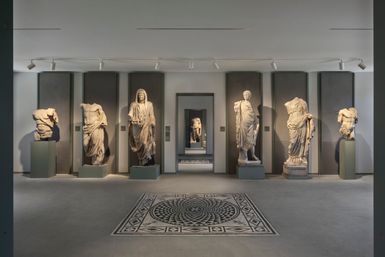 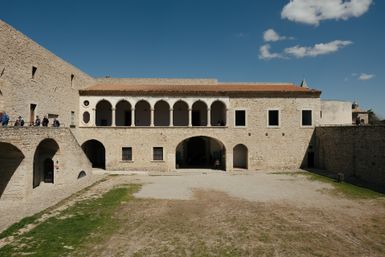 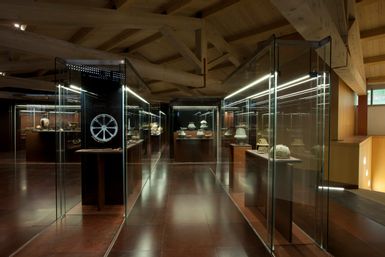 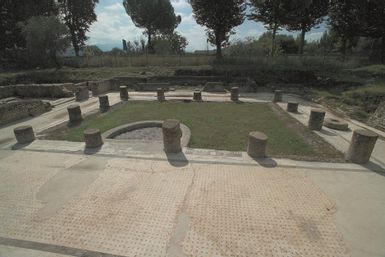