The Castle of Rivara, the historical site of the Last Supper by painters of the Rivara School, located 30 kilometers from Turin in the valleys of the Canavese, is a complex consisting of three independent buildings: the Medieval Castle, the Villa Neo-Baroque and the Stables, immersed in a 45,000 square meter park. The upper castle, which has preserved more traces of its medieval origins, was built in the twelfth century by the Counts of Valperga and is set to rule the road to the mountain; the lower bunk, turned instead towards the plain, was built by Discalzi Accounts in the thirteenth century to oppose, even visually, to power the Valperga carried on the feud. The Ogliani family transformed it into a "Scuola di Rivara" where painters found themselves in Rivara to paint en plein air in some ways anticipating the movement of the French impressionists. Del coterie of artists who met at the castle, were part of the stature of characters Pittara, Avondo, Pastoris, D'Andrade, Rayper, Teja and others. Today the Castle is a contemporary art center featuring exhibition and workshop space in which they are housed Italian and foreign artists, as it happened in the nineteenth century. An exhibition space of 4,000 square meters, dedicated to the permanent collection and temporary exhibitions. 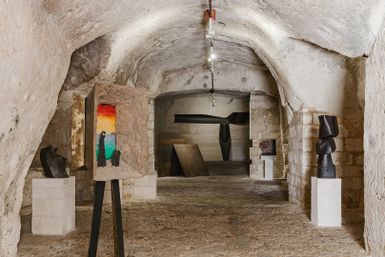 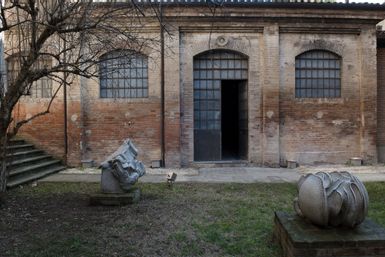 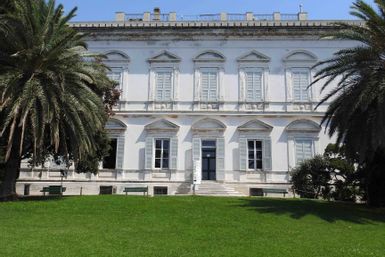 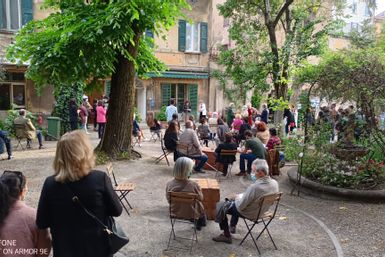