The Archaeological Park of Monasterace Marina, near the promontory of Punta Stilo, insists on the site of the colonial center of Kaulon, founded by the Achaeans of Crotone. BC) and the urban organization, defined by a regular layout with orthogonal streets and narrow and long blocks, all of the same size, from the Hellenistic period. Among the houses stands out the so-called "Dragon House" from the image depicted on the floor mosaic, now exhibited in the museum, originally placed on the threshold of a banquet room.Monumental are the remains of the Doric peripteral temple (470-460 BC) in blocks of sandstone, discovered at the beginning of the last century and part of a large area sanctuary frequented from the beginning of the 7th century BC and later used as a production area for metallurgical activities. Of great interest, in the central sector of the park, is the building originally used as a dwelling, transformed in the 4th century BC. in the thermal complex, to which the polychrome floor mosaic with dragons and dolphins is attributable. In the second half of the third century. B.C. the building was used as a place of worship, perhaps of a public nature. The Museum, located upstream of the SS 106, behind the Park, tells the story of the city according to a route that illustrates the town, the sacred areas and the necropolis. Among the artifacts, the splendid elements of armor, ex-votos from the Doric temple are worthy of note. An exhibit of great scientific value is the inscribed bronze tabula, "Tabula Cauloniensis", with a dedication to Zeus in the Achaean alphabet (470-460 BC). Also of importance is the exhibition area reserved for underwater finds, bases and sommoscapi of Ionic columns (early 5th century BC), found in the seabed in front of the archaeological site, where the presence of bollards documents the existence of a pier. amphorae full of pitch, an infrequent discovery that attests to the use of the ugly pitch considered to be of excellent quality. 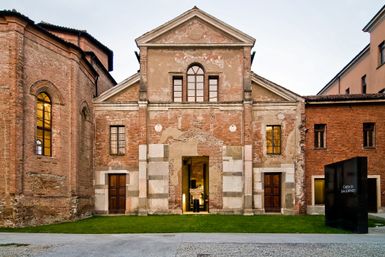 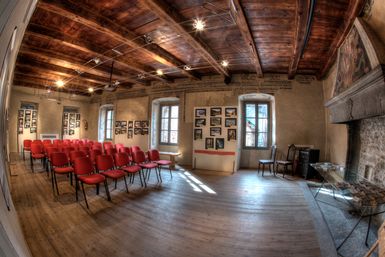 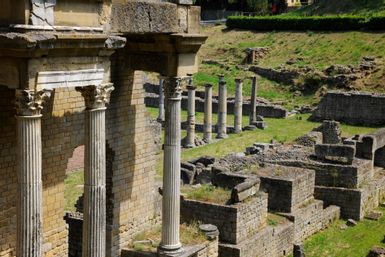 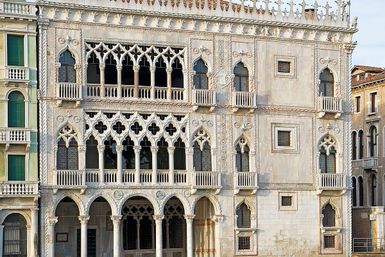