The monastery of San Francesco al Corso dates back to the thirteenth century. In 1935 Antonio Avena, then Director of Civic Museums, opened to the public the so-called "Tomba di Giulietta", whatè the place where the ark was placed according to the legend she had received the bodies of Romeo and Juliet, making tourist attraction point. The annex Fresco Museum "GB Cavalcaselle", inaugurated in 1975, are on display series of frescoes from veronese medieval buildings in the sixteenth and nineteenth century sculptures, while the church of San Francesco hosts works on canvas of large size from the sixteenth to eighteenth century. In the basementè placed a deposit of Roman amphorae from the first century A.D. found in excavations of the area. In the courtyardè lapidary material (architectural and sculptural) Medieval and modern dell'allestimento in anticipation of a lapidary.

Other museums in Verona 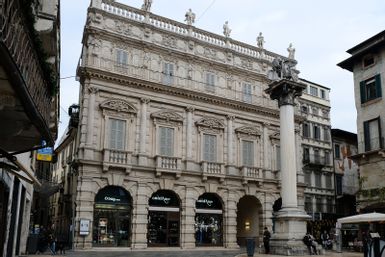 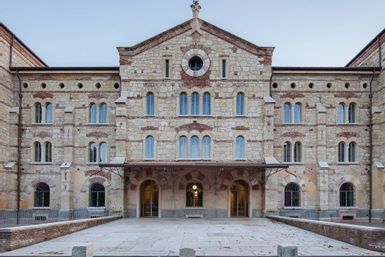 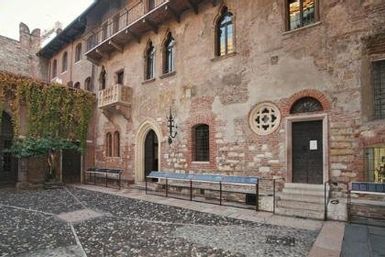 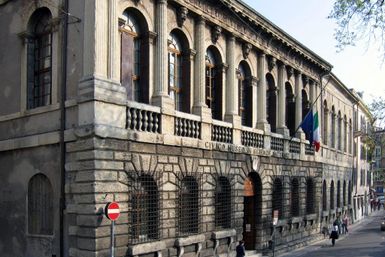 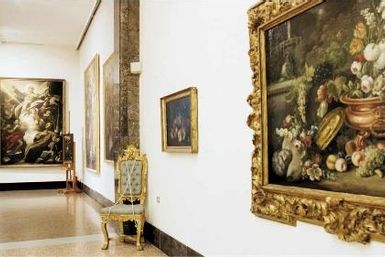 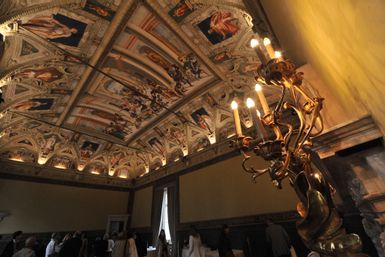 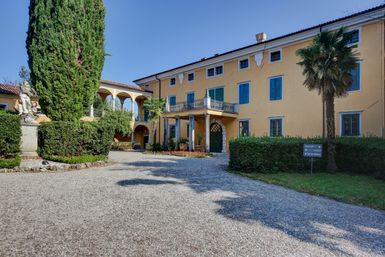 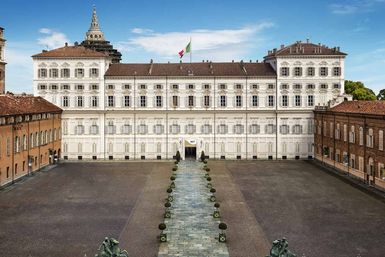