The Masnago Castle is a medieval fortress located near Varese. It was built in the thirteenth century and later transformed in the fifteenth century Villa from the Castiglioni family owning the time. In 1937 two cycles of frescoes from the ground were discovered and the second floor, which constitute one of the most important pictorial cycles of the Gothic profane courteous in Italy. Of great interest are the Hall of Recreation and the Hall of Vices and Virtues with representations of medieval courtly life scenes. The castle was sold in 1934 to Varese Angelo Mantegazza and in 1981 was bought by the city of Varese, who turned it into a Museum of Modern and Contemporary Art. Inside there is a rich collection with the most famous and important artists of the Lombard scene beginning of the twentieth century. Among the most important are Giuseppe Pelizza Volpedo, Lucio Fontana, Giacomo Balla with "The Child of Flowers" and Renato Guttuso with "Tower of Velate". The museum is surrounded by a park that has few traces of the eighteenth-century garden, which retains only the arms of Castiglioni: two stone lions.

Other museums in Varese 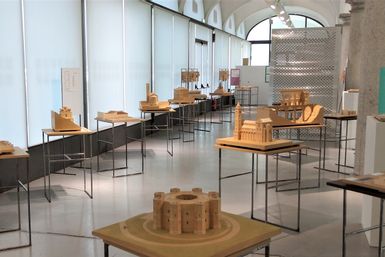 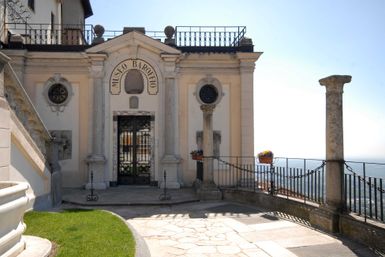 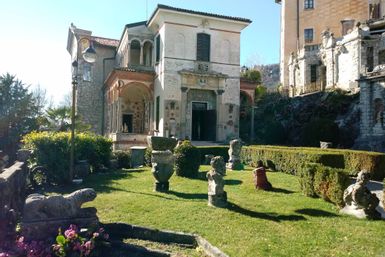 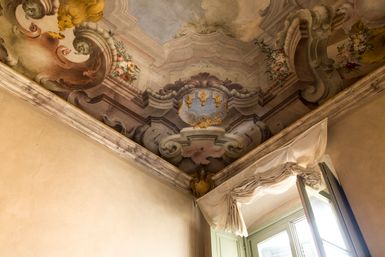 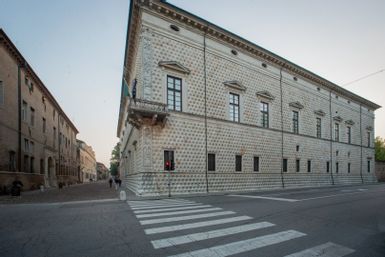 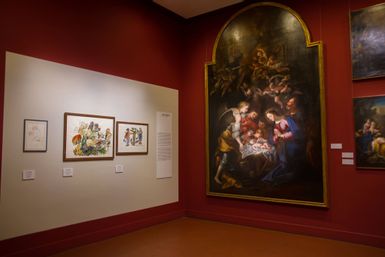 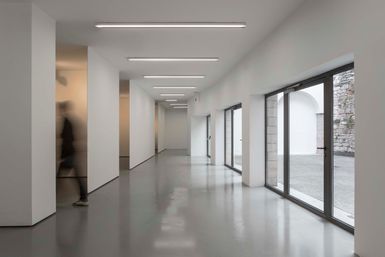