The palace is one of the most significant fifteenth-century Reggio residences, commissioned by Francesco da Mosto, a high ducal official, who bought it in 1472 and transformed it from "domus" to "palatium".

Of Ferrara origin, it is attributed to the area of ​​Biagio Rossetti (1488) and is now owned by the Manodori Foundation which has recently restored it. On the death of Francesco, the palace passed to other owners until in 1857 Pietro Manodori, then mayor of Reggio, took over the palace from the Greppi counts of Milan to open a free kindergarten open to all. The structure throughout the twentieth century was a laboratory of important pedagogical innovations capable of evolving to respond to the social changes taking place. The Manodori Asylum remained open until 1991. The cornice with tondoes of virile terracotta heads is noteworthy. The staircase, which from the internal courtyard leads to the arched loggia which leads to the noble floor, was placed against the primitive nucleus in the eighteenth century and was originally decorated at the base by two stone dogs now preserved in the Palazzo dei Musei. In the basement it is possible to see the floors and levels of medieval houses. Inside, the ancient painted wooden coffers and traces of original pictorial decorations are preserved. 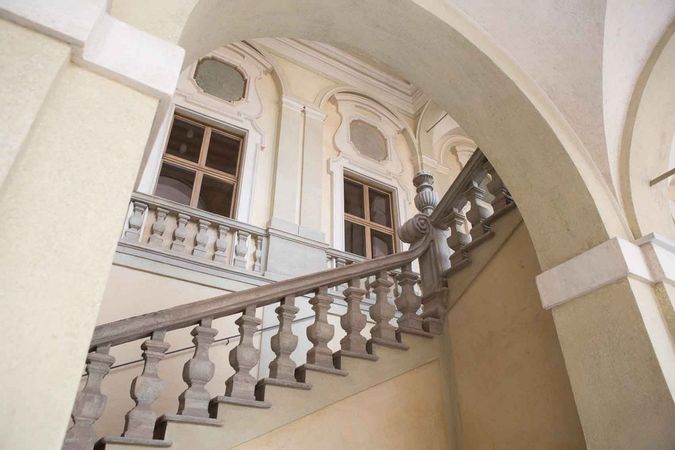 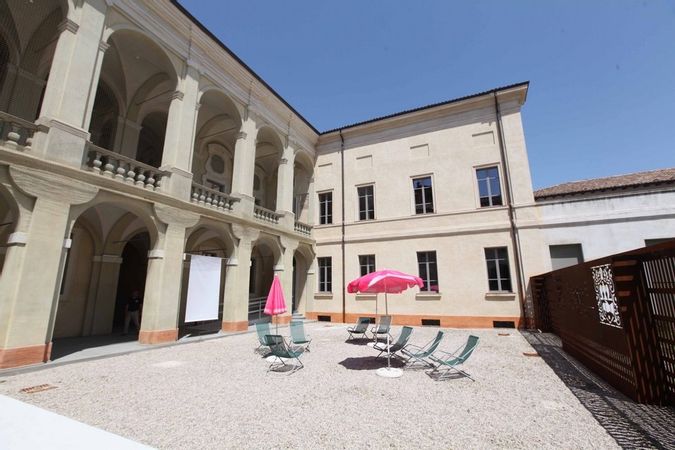 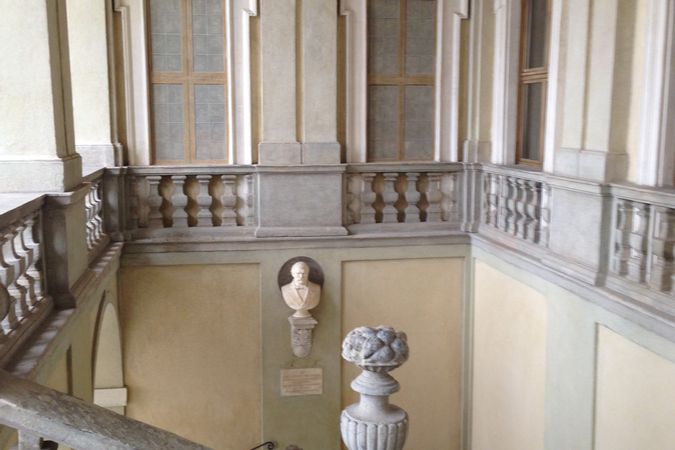 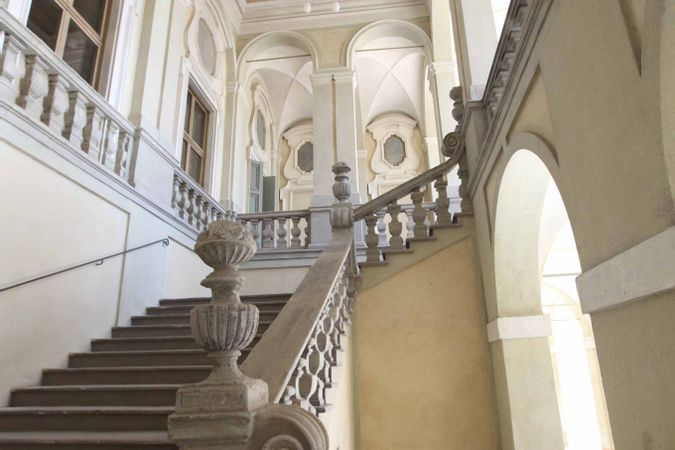 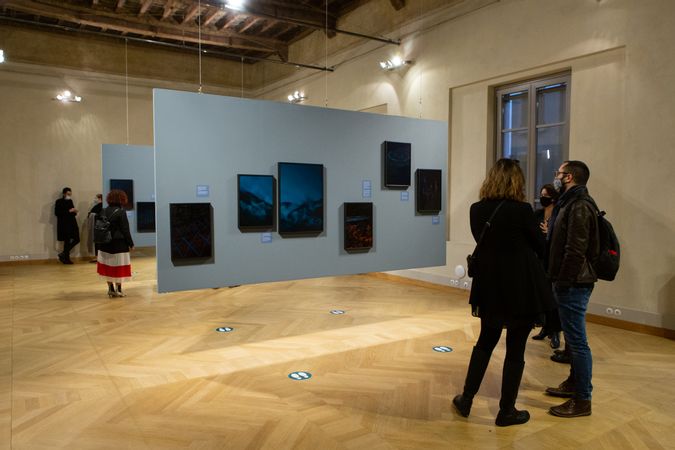 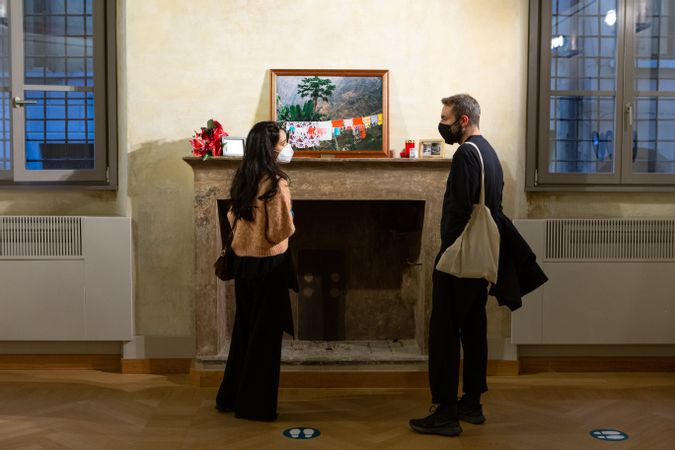 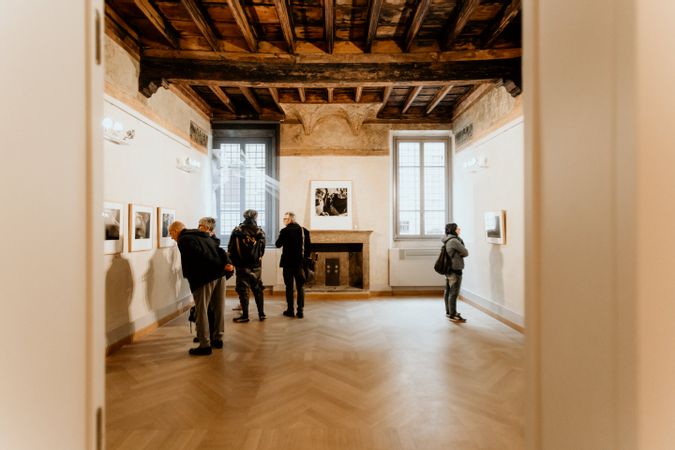 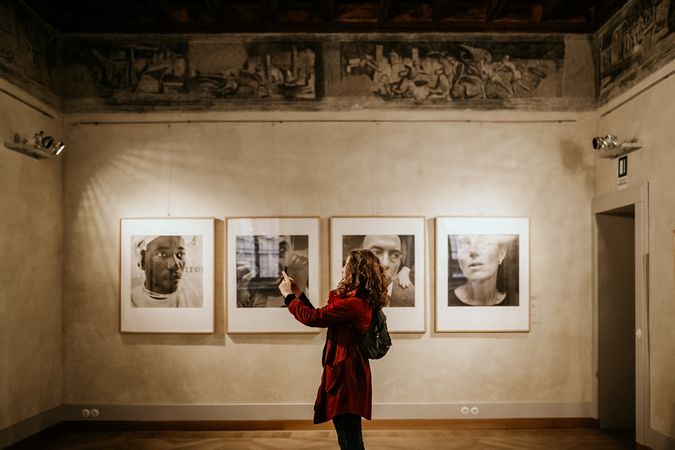 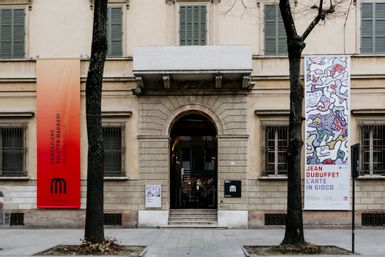 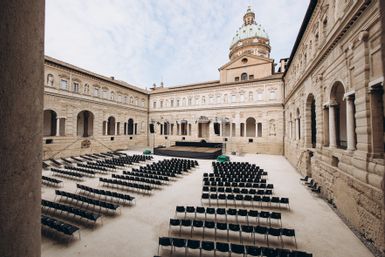 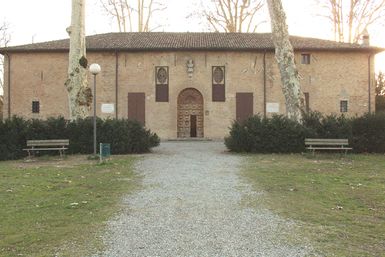 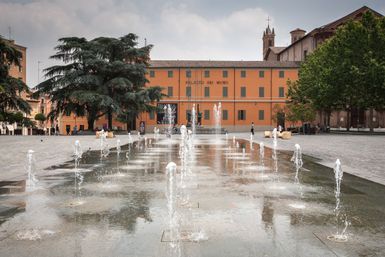 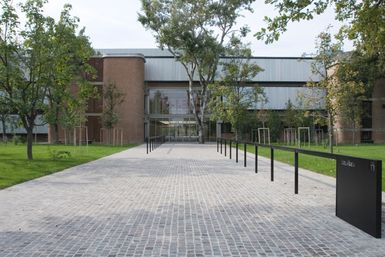 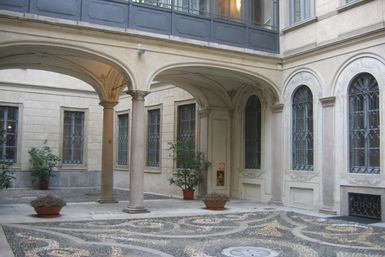 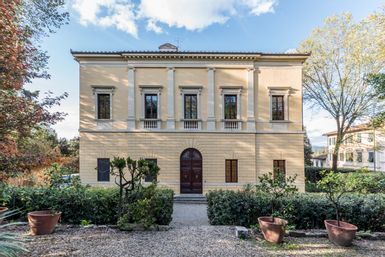 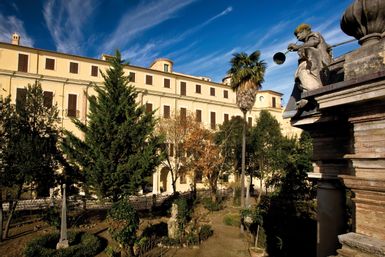 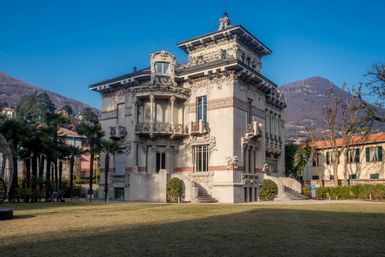