Regional Museum of Modern Art - Riso Palace is located in the historic center of Palermo in Corso Vittorio Emanuele, and is housed in the homonymous palace. The Palace was built in 1784 in neoclassical style by Prince Belmonte. In the late nineteenth century it was inherited from the Rice family. During World War II he was hit by a bomb and after many years of neglect was recovered and used as a museum. The museum was inaugurated in 2008 with the museum exhibition works that have made him one of the most important exhibition spaces in the region. The museum collection consists of works by contemporary artists such as Emilio Isgrò, Giovanni Anselmo, Carla Accardi, Luca Vitone, Paola Pivi, Pietro Consagra, Richard Long, Christian Boltanski and many others. The museum consists of a library and an archive that stores documents and books relating to the history of contemporary art. 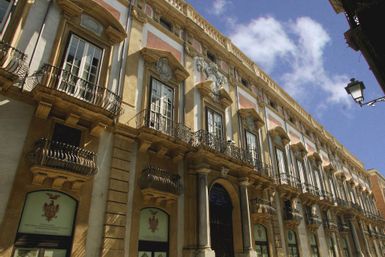 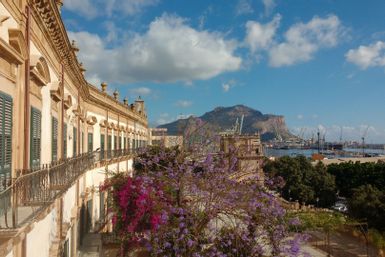 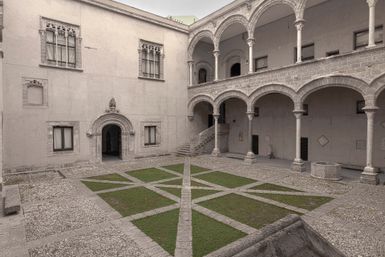 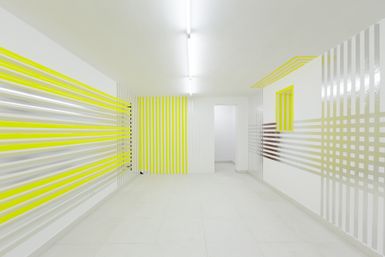 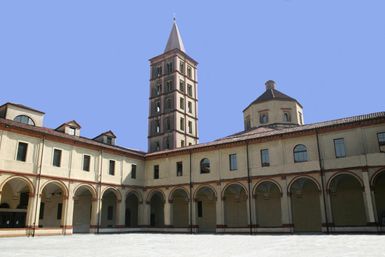 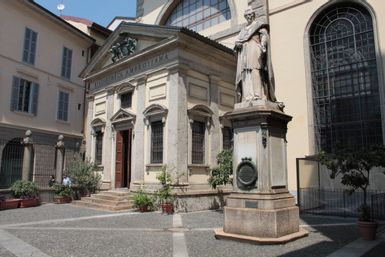 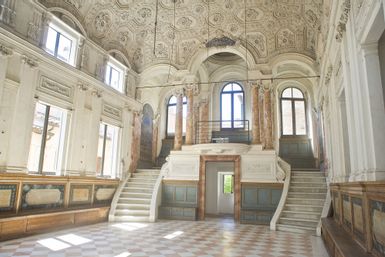 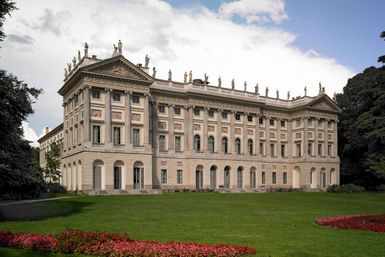