Via Mezzocannone, 8 - Napoli, Campania, IT closed

The Museum Centre Of Natural And Physical Sciences

In l992,the University of Naples Federico ll's four Natural History Museums: the Royal Museum of Mineralogy,the Museums of Zoology,of Anthropology, and of Palaeontology were brought together to form the fìrst University Museum Centre of ltaly, further expanded in 2012 by the additjon of the Museum of Physics.

Today the Museum Centre of Natural and Physical Sciences houses more than 300.000 items collected in its various museums from the late 18th century onwards, lt is also endowed with prestigious exhibition spaces totalling nearly 3.500 square metres, located in buildings which are themselves of considerable historical, architectural and cultural jnterest, such as the Complesso Monumentale Del Salvotore and the neighbouring Complesso dei Santi Marcelllno e Festo.

The vast and varied Museum heritage with its many precious rare specimens and collections, often specifìcally connected to the City of Naples and its surrounding areas, is of enormous historical and scientifìc value, many of its exhibits linked to the research work of illustrious scholars of the University of Naples Federico ll, itself.

Since its establishment, the Mluseum Centre has engaged in many activities, goingwell beyond the responsibìlities normally expected of a Museum: the conservation, study and display of its specimens and artefacts.

lndeed, it has made noteworthy effor1s to carry out the dissemination of scientifìc knowledge, the cultural value of history and not least, the knowledge and awareness of its own collections and resources,with the aim of enhancing and positively guiding the development of its local area. This continuing commitment has been enacted through the engagement of all sectors of the public, in partrcular of local schools, also through the development and enhancement of services and activities geared towards making the most of the various Museums' resources. Thus, the educational and pubilc engagement programme activities organised by the Museum Centre, includes cultural events such as conferences, exhrbitions, lectures and seminars, as well as guided tours and hands on workshops,These activitres are all organised with a view to facilitating and encouraging local cultural awareness among our citrzens alongside an appreciation of the values of social responsibility of inclusion and of life long learning. 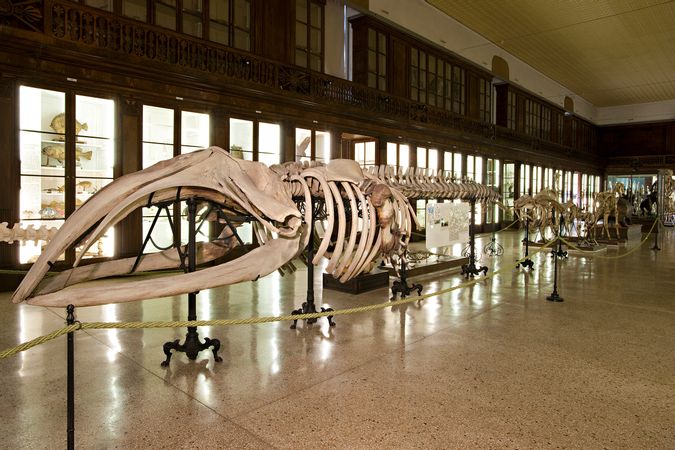 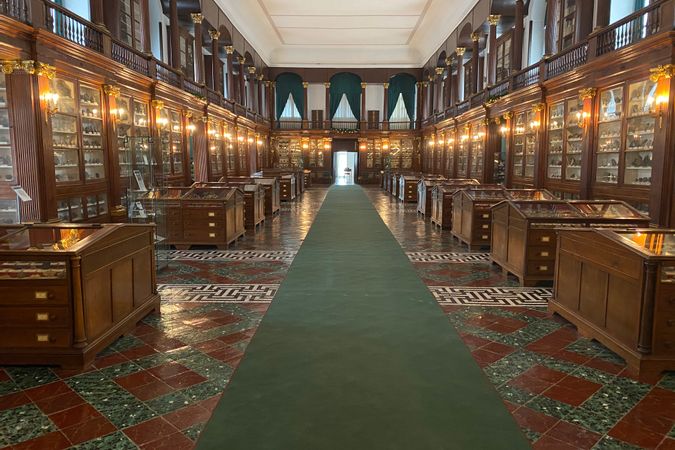 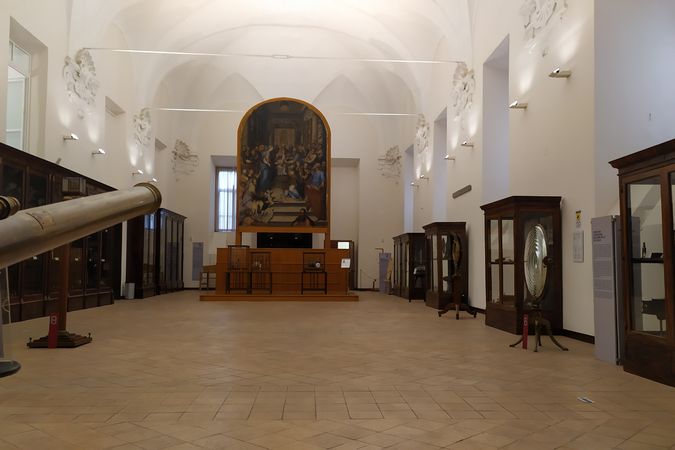 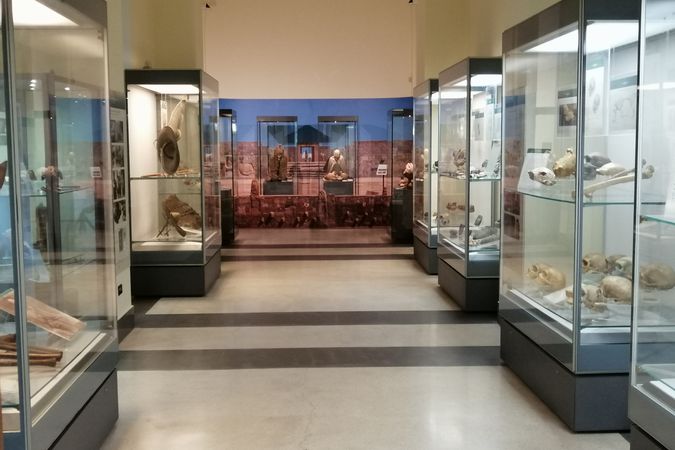 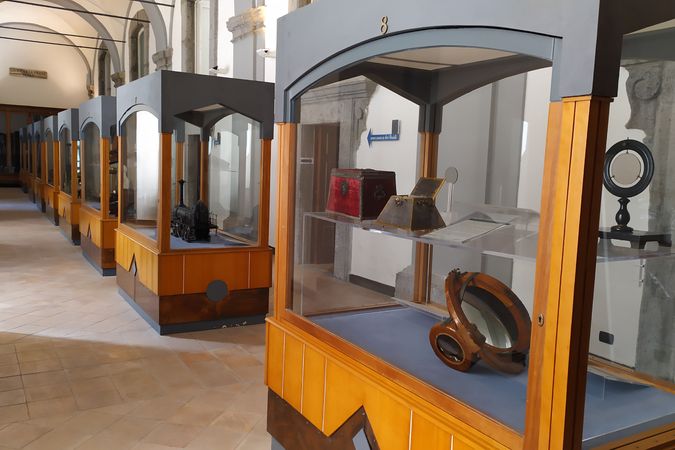 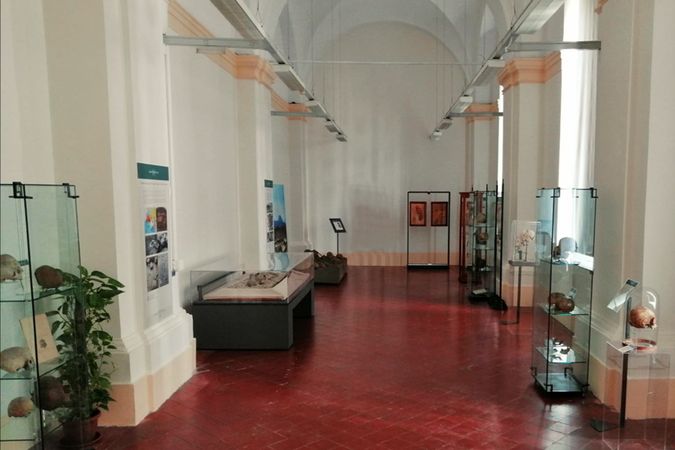 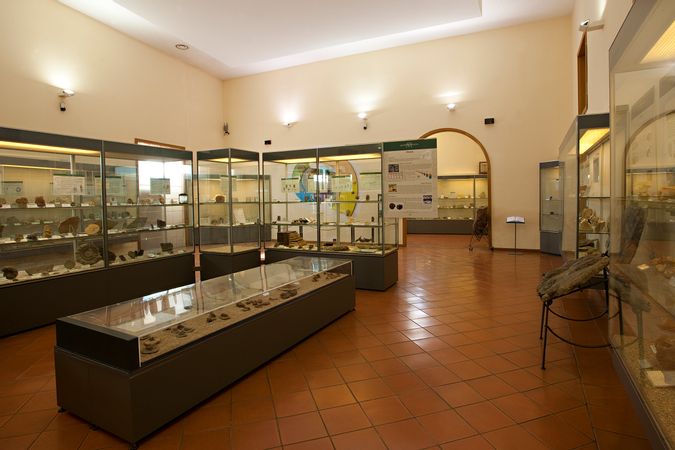 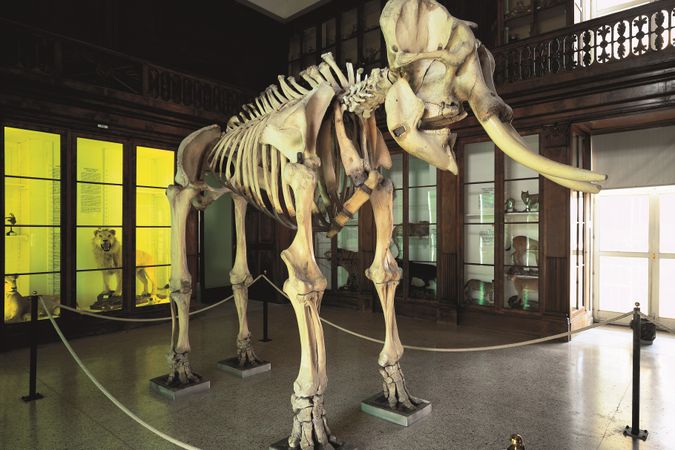 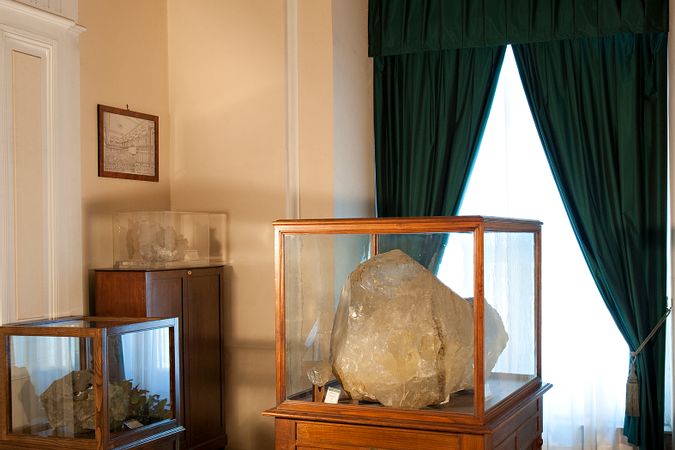 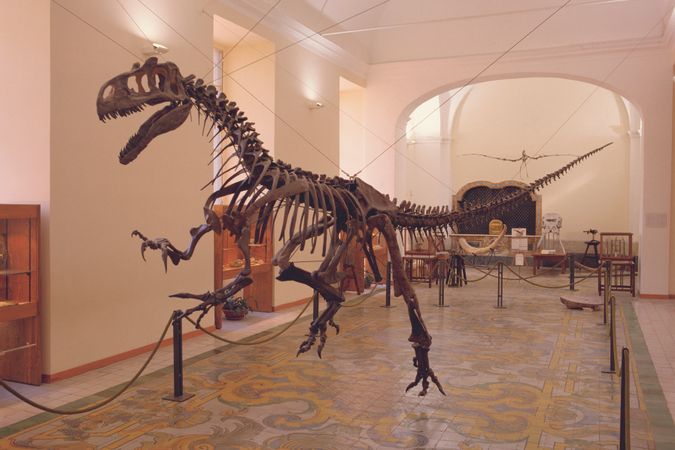 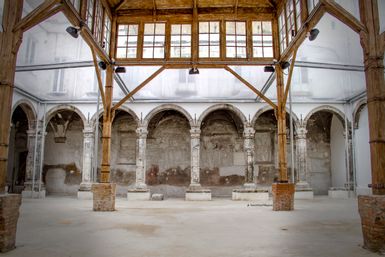 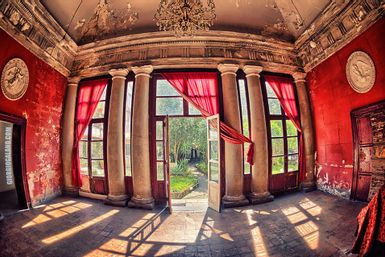 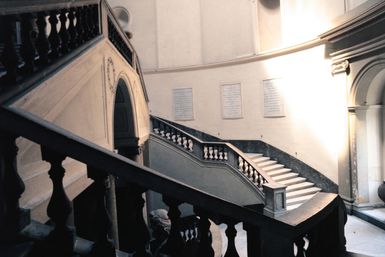 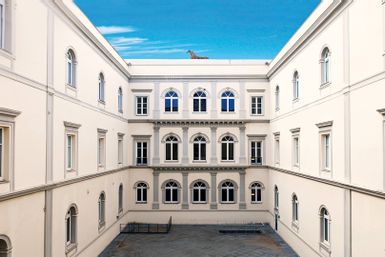 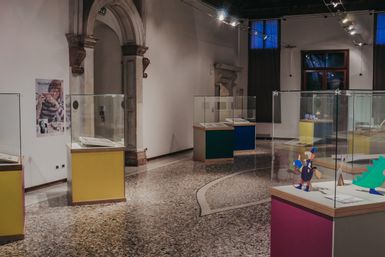 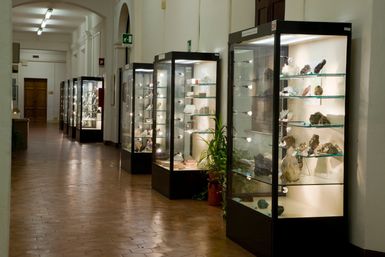 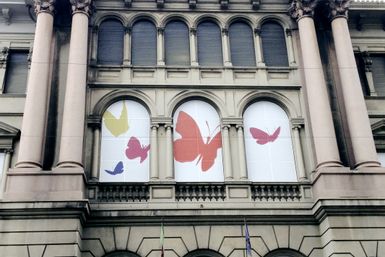 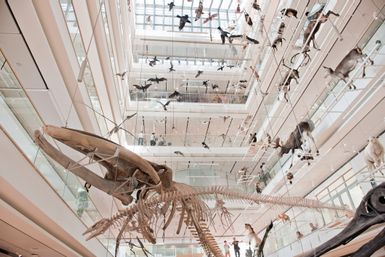