The Civico Museo Parisi Valle Maccagno is located on Lake Maggiore in the province of Varese. The museum was named after Giuseppe Vittorio Parisi, an artist born in Maccagno in 1915, engaged in research and study of visual art. The pristine environment and vibrancy linked to the Nordic tourism, thanks to the proximity of Switzerland, increases its interest in the City. Following an agreement with the City Council he decided to make available his and his wife Wanda Valle, extensive art collection of over two thousand works. The collection consists of a large artist's production, but also of Italian art of the twentieth century. The collection Parisi - Valle merged into a single cultural Polo, as well as in the Museum of Maccagno, one of the few born in 1979 in the Italian post-war period. The foundation Parisi - Valle consists of a total of 2085 works: graphic, two-dimensional and tridimensioni and finally ancient artifacts and coins. Between 1997 and 2016 it was acquired other contemporary works by artists including Capogrossi. Picasso, Parisi, Aldo and Mario Alberti Arlati. Currently they are also temporary exhibitions to promote a complete visit. 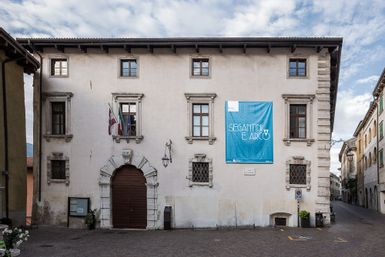 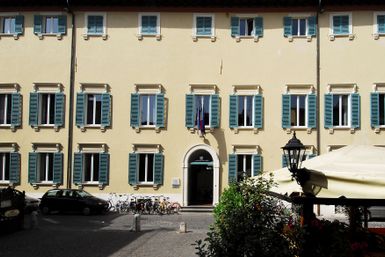 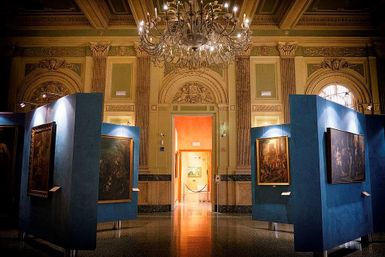 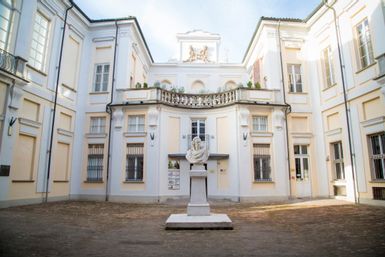