The Foundation deals with the recovery and enhancement of the former concentration camp of Fossoli and the Memorial Museum to the Deportee in Carpi. The Fossoli Foundation was formed in January 1996 by the City of Carpi and the Association of Friends of the Monument to the Deported Museum. The objectives of the foundation, which has no profit, are the diffusion of the historical memory through the conservation, recovery and enhancement of the former concentration camp at Fossoli; the promotion of historical and documentary research on the Fossoli Camp in its different phases of occupation; the design and implementation of popular initiatives, education and science, aimed particularly at schools and young people, in its own areas of competence of the Foundation, as well as human rights and intercultural education.

Other museums in Carpi 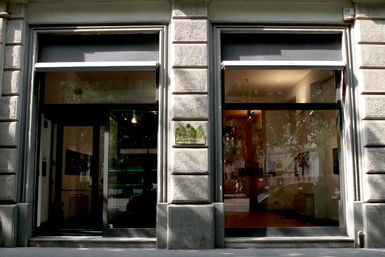 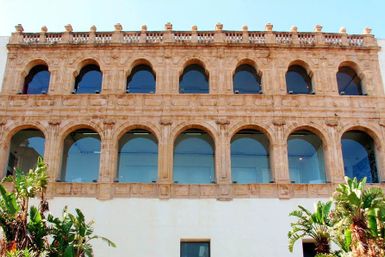 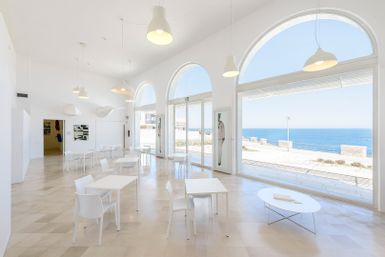 placePolignano a Mare, Puglia, IT 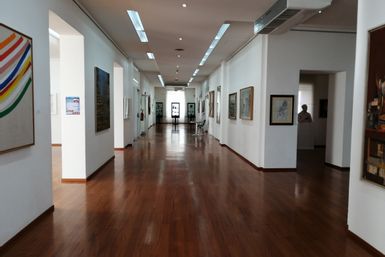