The Ethnographic Museum - Luigi Cocco Collection is located in the historic center of the city of Cagliari. The Museum has a collection of works of art and handicraft. The museum was named after Luigi Cocco magistrate who throughout his life has amassed a large collection of works of art of tradition and Sardinian. Cocco began his collection in his home town of Villasor, then moved across the Island. This activity allowed him to raise about two thousand objects, dating from the mid-nineteenth century until the first half of the twentieth century. In 1948 the entire collection was constrained by the prosecutor as "exceptionally complex artistic and historical interest" and later purchased in 1954 by the Region of Sardinia. The collection comprises a total of 731 textile pieces, a group of tools, furniture or works of carving and jewelry in 1266 that make it unique and priceless. 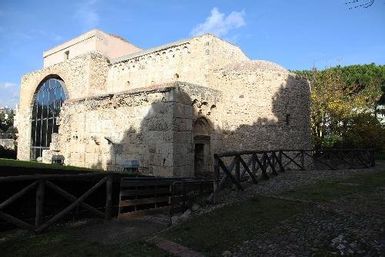 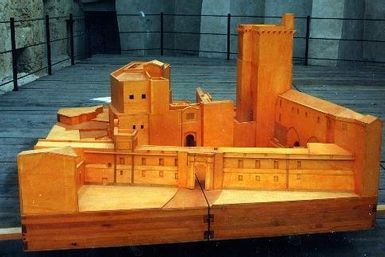 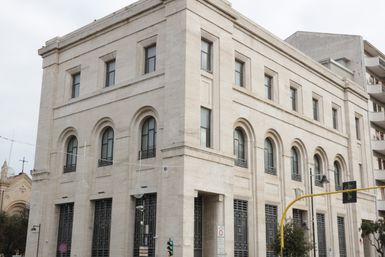 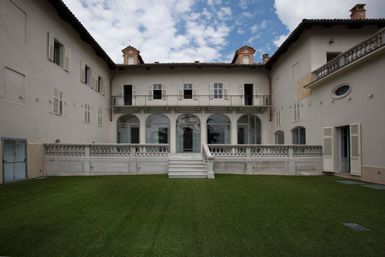