The Museum of the Porziuncola is located in the small town of Santa Maria degli Angeli, a fraction of Assisi. The Museum was founded in 1920 to enhance and preserve the works of art forgotten in storage over the years. The Museum was rearranged during the Jubilee of 2000, following an exhibition policy, and retracing the history of the community. The exhibition is divided into six rooms that develop different themes concerning the history, the origin of the Franciscan order and the construction of Alessi's Basilica. Among the most famous works are housed the "Crucifix" by Giunta Pisano, the "Saint Francis and the Angels" the Master of Saint Francis, the "Majesty of St. Damian" attributed to the Master of the Gubbio Cross, a board with "Saint Francis "attributed to Cimabue and the" Madonna del Latte "of the fifteenth century. Of great value is an altar frontal of the seventeenth century and a glazed terracotta altarpiece by Andrea della Robbia. Inside the museum there is the medieval Convent, which is what remains of the ancient cells of the monks. Currently, the monastery is used as a venue for temporary exhibitions of sacred art.

Other museums in Assisi 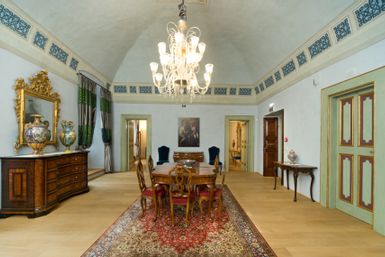 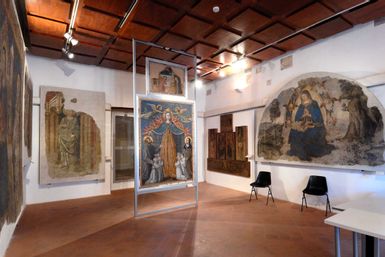 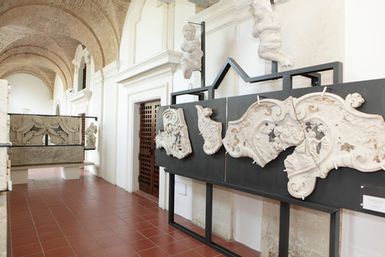 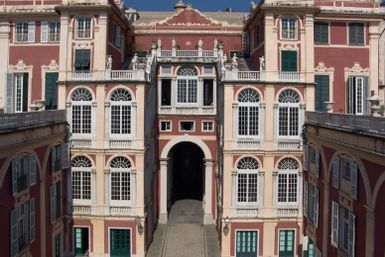 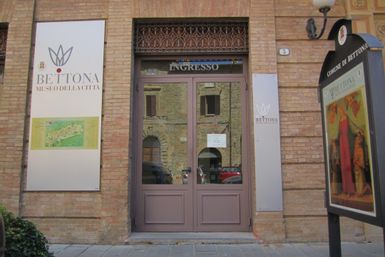