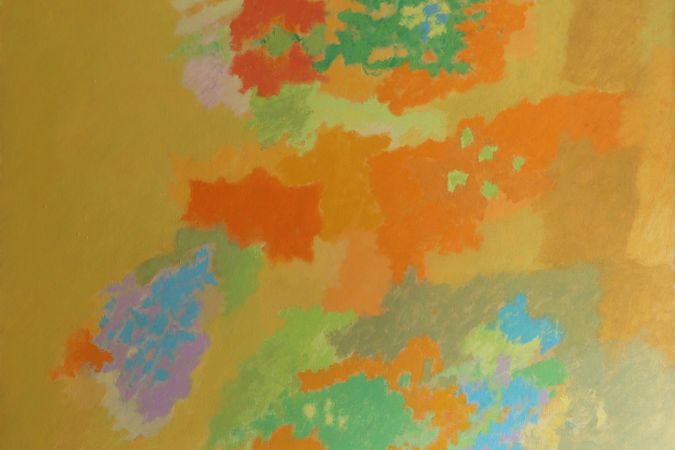 Painter, graphic artist, printer, poet and intellectual. The work of Bronx-born artist David Ruff (New York, 1925 – Turin, 2007), often associated with abstract expressionism, is difficult to categorize as belonging entirely to this – or any other – art movement.

Ruff drew inspiration from both nature (“a golden leaf, a pebble, a crack in a wall, a snail, the shape of fields…”) and created form (poetry, literature, music, the visual arts). He participated in the civil rights movement in Alabama, Mississippi, Upstate New York and Washington D.C. and his political activism nourished his art.

Spazio Don Chisciotte-Fondazione Bottari Lattes hosts “Seeming Confines”, an exhibition of works by Ruff,  who lived in the Piedmont for over thirty-five years, first in the country near Baldissero, then Bagnolo Piemonte, and finally in Turin.

Curated by Valentina Roselli and David Ruff Archive (chaired by Ruff’s wife Susan Finnel), the exhibition focuses on works from the 1970s, seeking to delineate the new creative impulses engendered by the move from the United States to Europe, and examining how this encounter influenced Ruff’s work.

In fact in 1969 Ruff and Finnel with their baby daughter left New York and moved first to Amsterdam, then, in 1971, to the Italian Piedmont, settling in Europe, which their families had left as part of the mass outward migration to the United States in the early years of the twentieth century. In moving to Europe, Ruff sought to encounter European culture and traditions and translate these into a new expressive sensitivity.

“Seeming Confines”, the title of the exhibition, is also the title Ruff used for a 1973 painting, taken from Endymion (IV, 513) by Keats, a poet with whom Ruff felt a deep affinity. It is a title that clearly recalls Ruff’s love of literature, as well as the poetic and musical elements that permeate his opus.

At the same time, the reference to confines that are more apparent than real, intends to emphasize that defining Ruff in terms of a given style or art movement fails to recognize his radical disposition: his work is a journey whose confines are not marked, one without urgency of definition. Ruff has been associated with U.S. abstract expressionism, an approach his work drew on, but one from which he deliberately distanced himself. His work builds on the traditions of both U.S. and European art, influenced by Italian masters such as Botticelli, Titian, Veronese, Tintoretto and Giorgione, creating a unique style capable of looking beyond its time.
A supreme colorist, Ruff created vibrant, light-filled atmospheres, imbued with ethereal yet vigorous colors that confer nuances and shades of meaning on reality, dreams, sensations and emotions. 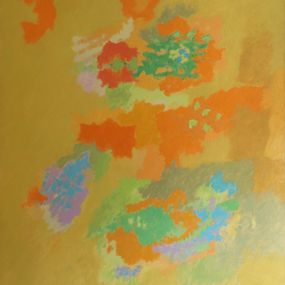 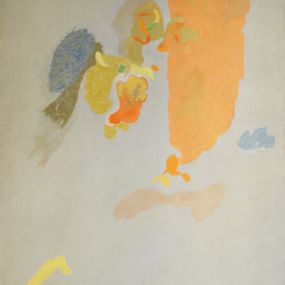 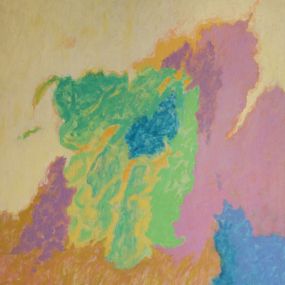 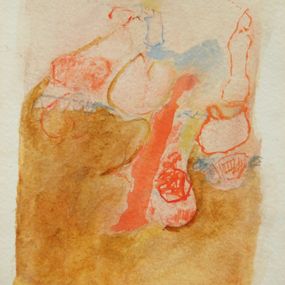 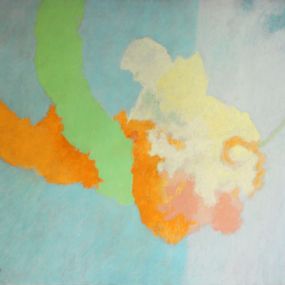 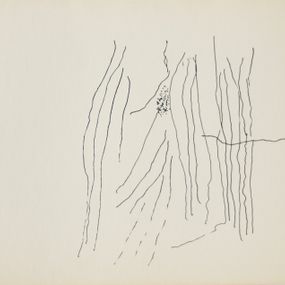 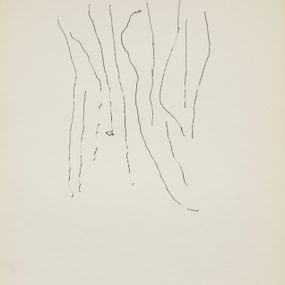 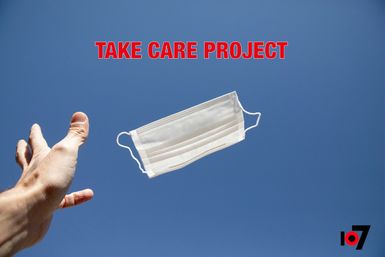 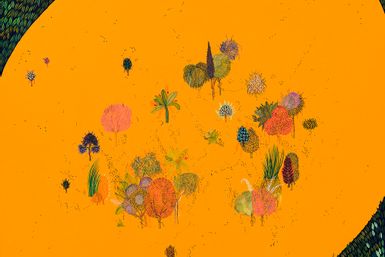 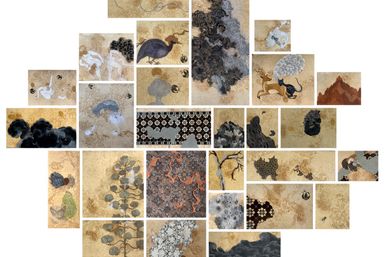 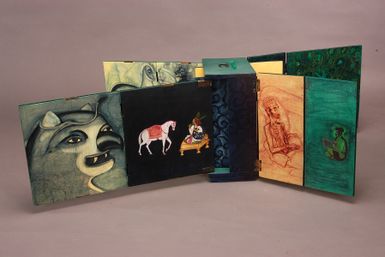