The Archaeological Museum of Ancient Capua and Mitro of Santa Maria Capua Vetere is located in the center of Capua. The museum deals with value what was once one of the most important provinces of ancient Rome. The museum houses the archaeological remains found during excavations in the ancient city. The ten museum rooms cover chronologically the different historical periods: from the Bronze Age to the Iron Age, from the Etruscans to the imperial age. Among the most interesting finds include pottery, bronzes, marble inscriptions, sculptures, mosaics, vases and coins. Of great value are the Cabinet painted tombs, found in the neighboring towns, perfectly preserved. The Museum also houses the Mithraeum that the monument dedicated to the cult of Mithras, ancient Persian origin deities. The Mithraeum preserved in good condition frescoes, marble fragments and small tanks and wells for purifying ceremonies. The frescoes represent the cult of Mithras in the company of animals and human figures: the bull and the moon show the strength and purity of deities, depicted with light and bright colors. 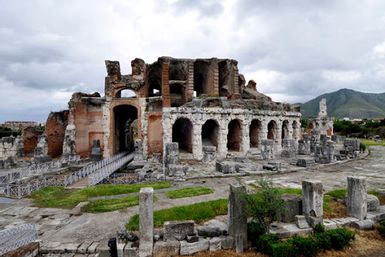 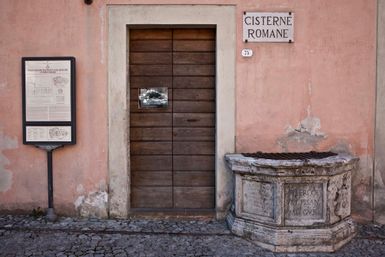 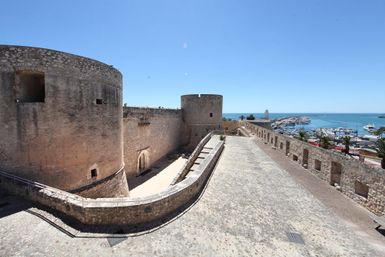 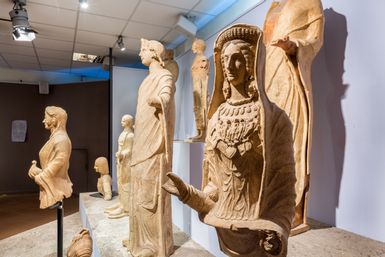 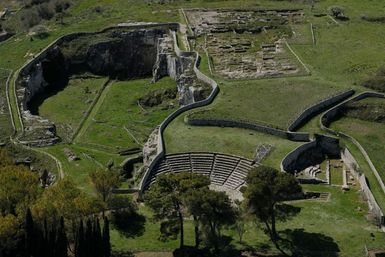