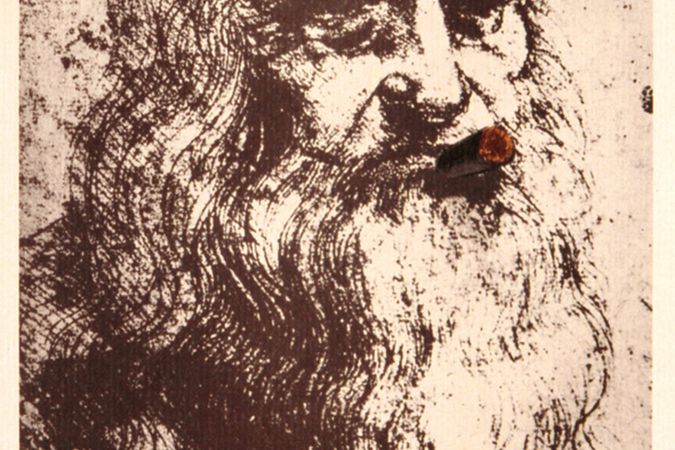 The echo of widespread celebrations for the 500th anniversary of the death of Leonardo (born in Vinci in 1452, who died in Amboise in 1519) also reverberates from Prato, from April 5 to June 30, 2019 opens the exhibition EFFETTO LEONARDO. Works from the Carlo Palli collection, created by the Museum of Palazzo Pretorio in collaboration with the Luigi Pecci Center for Contemporary Art to which the hill was named in 2006, donated 200 works from its contemporary art collection.
The exhibition at the Palazzo Pretorio Museum - curated by the owner of collections and archives of the Centro Pecci, Stefano Pezzato, with the coordination of the curator of the Civic Museum, Rita Iacopino, and an installation by the architect Francesco Procopio - presents over 80 works by 50 Italian and internationals artists articulated in a thematic itinerary inspired by Leonardo, as a tribute to the genius of Vinci and in "continuity" both with the great historical-artistic tradition of Tuscany and with the vocation to contemporary art of the city of Prato, where they arose and are based several contemporary collections of excellence.The symbolic work of the exhibition is the famous portrait of Leonardo reworked graphically by Man Ray in a friend's ready-made from 1967, which reaffirms the Duchampian matrix of the objet trouvé and paves the way for the postmodern recovery of universal icons like Leonardo, ironically "rediscovered" with cigar in the mouth. An introduction to the exhibition thus becomes the canvas of the "lyricist" Ben Vautier which reports the manifesto of conceptual art: Art is a discourse on art. In fact, the whole exhibition is presented as a "speech on art" by Leonardo, his myth, his research and his activities, his masterpieces and his codes, revisited and reinterpreted, taken up or evoked by dozens of artists in Italy and in the world over three decades, from the late 1960s to 2000.
Carlo Palli (former tennis player, then gallerist, art dealer and auctioneer, then a passionate collector and irreducible archivist, client and companion of many artists), of his predilection for neo-Dadaist artistic research, in particular the Nouveau Realismo and the Pop Art, Fluxus and Visual Poetry, of its assiduous frequentations with shareholders and performers, experimental musicians, irregular poets, intermediate artists; all artistic experiences that take up or retrace cultural reasons and social facts in a conceptual and yet amused, subtle and even pungent, intelligent but often irreverent, in forms that are now proposed in this exhibition 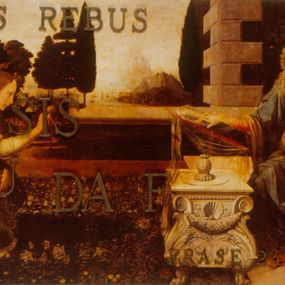 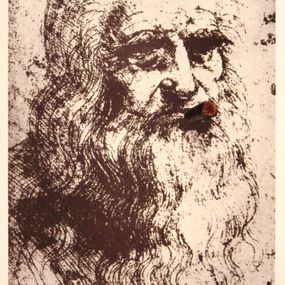 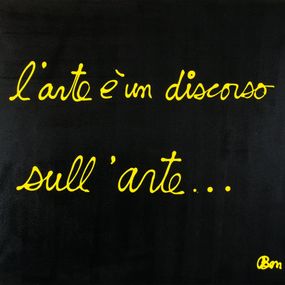 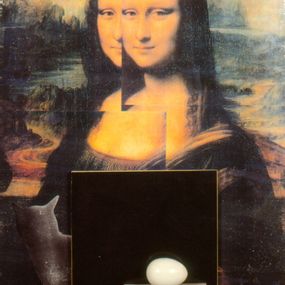 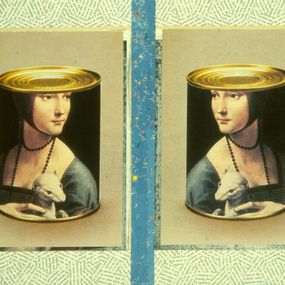 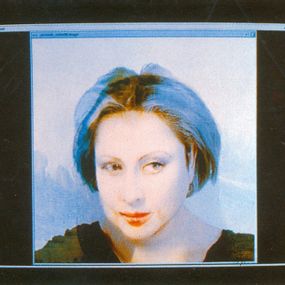 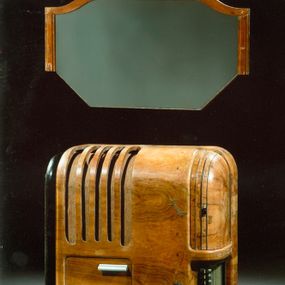 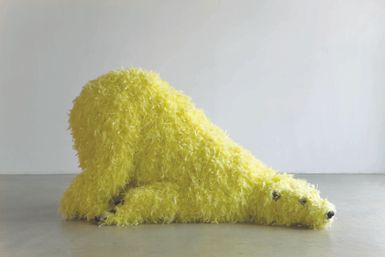 Other exhibitions in Prato 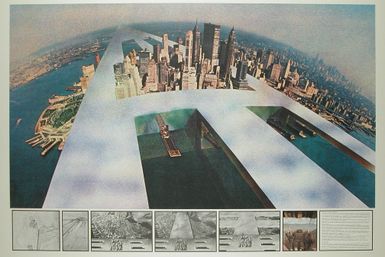 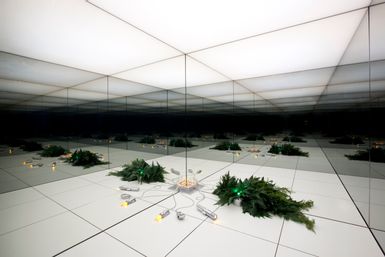 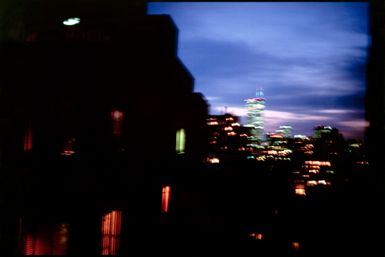 ART AND THE CITY