The Galleria Ricci Oddi in Piacenza was inaugurated in October 1931. The history of modern art gallery originates from the private affair of the collector, which begins in organizing it for personal taste. Only after years Ricci Oddi considers it its duty to create a public facility in which to place the works, with a view to continued growth of the collection. Some of the works on display in the gallery were given away by the artists themselves: worth the case of Filippo De Pisis, who in 1937 offered the beautiful vase of flowers with just painted pipe. The acquisitions are turning mainly to two kinds of figurative art: the landscape, typical of private collectors as well suited to furnishing the apartments, and portraits, including Ricci Oddi prefers the works of bohemian and pointillist, far from laudatory portrait and parade, romantic tradition. So they enter the collection important works, like those of Pellizza Volpedo, Previati, Segantini, Ravier, Zandomeneghi, Bocchi and many others. To mention the Portrait of a Lady by Gustav Klimt currently on display in the rooms of the museum; the painting has a history avvincete was indeed stolen in 1997 and recovered in December 2019.

Other museums in Piacenza 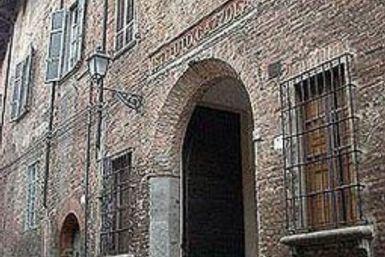 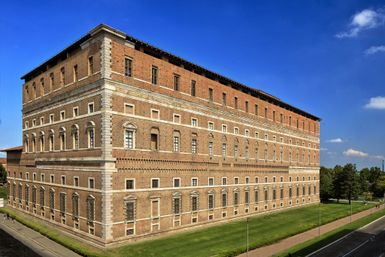 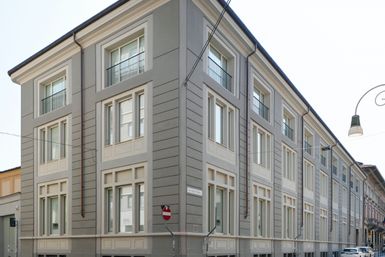 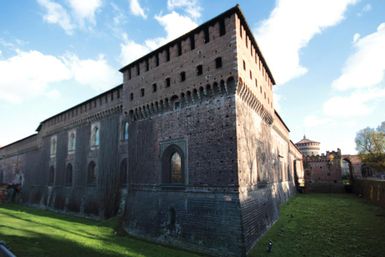 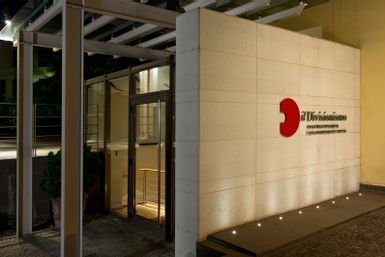 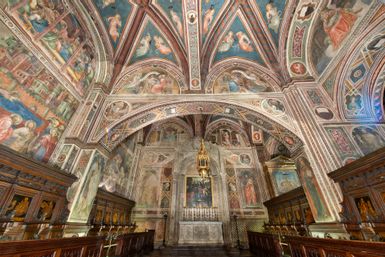 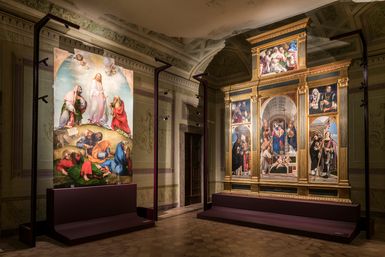