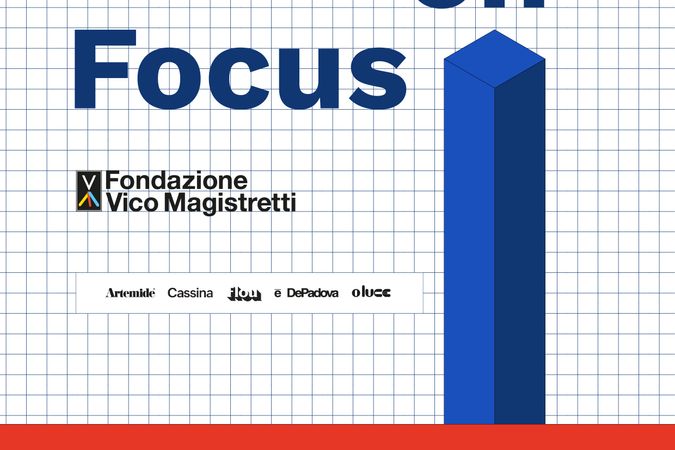 5 episodes - in this first series, new "episodes" on other themes will be proposed in the future - to tell about 5 projects by Vico Magistretti: the Porsenna lamp for Artemide, the Genoa sofa for Cassina, the La Serra sofa for De Padova, the bed Leone for Flou and the Snow lamp for Oluce.

The archive of Studio Magistretti is on stage: the drawings and documents relating to each product are exhibited, in turn, in the museum studio, recovering one of the modules designed by Francesco Librizzi for Interni Milanesi, the 2016 Foundation exhibition. simple and refined, it welcomes the original materials of the archive, and dialogues with the Magistretti Revisited exhibition, offering new and further insights into Vico's work to visitors to the museum studio.

We begin with Porsenna designed in 1975 for Artemide, a lamp to be mounted in a table or wall version with which Magistretti redesigns the type of table lamp, reducing its size and shape.

This is followed by Genoa, the sofa designed in 1992 for Cassina, which, just like the bow sail of the same name, can take on more or less arched configurations, thus adapting to the environment and the needs of use.

The La Serra sofa, designed for De Padova and conceived for the beach house that Vico had bought in those years, is from 1990, because: “Design for me has always been a testimony of myself, an autobiographical fact. I designed furniture that met me and my needs from time to time ".

In 1986 he designed a series of beds for Flou Leone, with which he continued his study of padded headboards, as already in the famous Nathalie and Ermellino.

Finally, Snow was the first lamp designed for Oluce, consisting of a cone resting on a sphere, in 1974; it is also the first example of the search for simplification that Magistretti carries out in his projects for the company and which he summarizes as follows: "I love geometric shapes. I love doing essential things that seem like nothing. If I had to decide on a stylistically elaborate shape, I would go crazy. If I choose a cone, it is a cone. I got rid of all style problems ”. 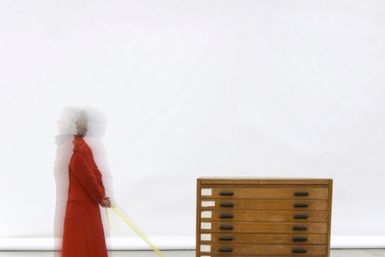 Other exhibitions in Milano 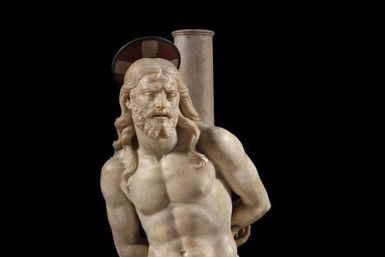 The Body and the Soul, from Donatello to Michelangelo 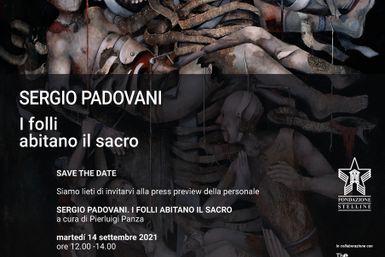 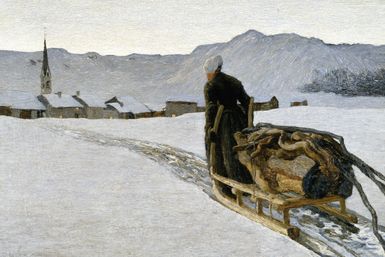 A masterpiece from the Segantini Museum of Saint Moritz 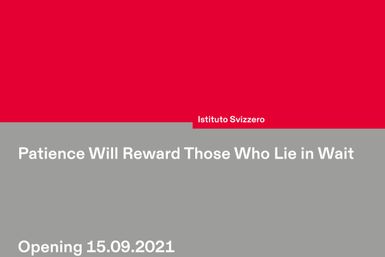 Patience Will Reward Those Who Lie in Wait