The National Museum of Villa Guinigi is located in the northeastern part of the city of Lucca, outside the city walls thirteenth century and later incorporated by sixteenth century walls. The National Museum of Villa Guinigi is the museum of the city and its territory, as it exhibits one of the richest and most interesting collections of art works made for Lucca from Lucca or foreign artists who worked in the city for the ecclesiastical and secular patrons. The core of the collection dates back to indemaniamenti previous church property and following the unification of Italy, who were then joined by finds from excavations in the city, new acquisitions, gifts and deposits of various entities. In the rooms of the villa, which was the home of Paolo Guinigi, Lord of Lucca from 1400 to 1430 in late Gothic style, it traces the history of the city: the path starts from the eighth century BC with its archaeological collection, to get to the eighteenth century with works mainly in religious subjects. The Villa, one of the oldest and most prestigious buildings in the city, was built starting in 1413 by Paolo Guinigi, Lord of Lucca until 1430. Founded as a suburban villa and the summer residence of representation, the building was surrounded from the large enclosed garden of which now it remains only a portion, onto which the main elevation, with a long gallery. After the death of Guinigi the building suffered severe damage until in 1924, was intended to accommodate as a civic museum collections various towns. In 1948 it was sold to the state, which provided for the restoration of the building and the new system works. It was inaugurated as a national museum in 1968. 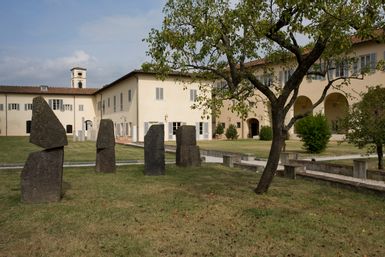 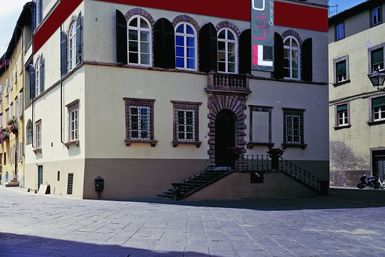 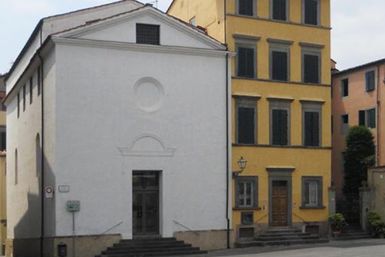 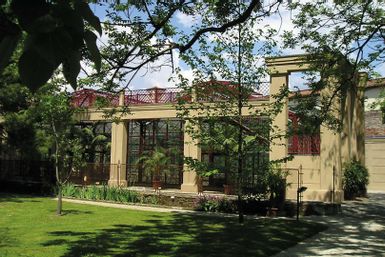 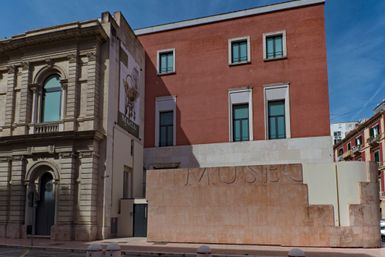 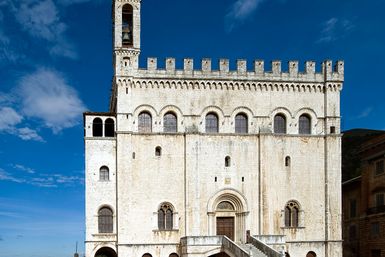 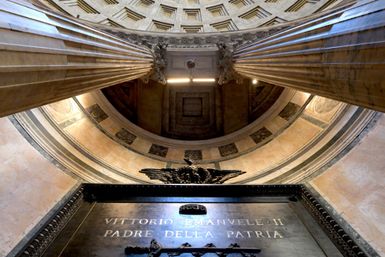 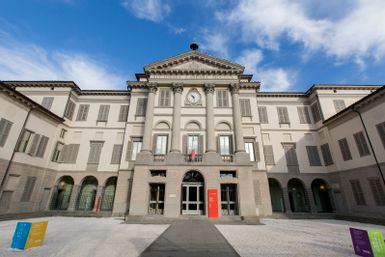