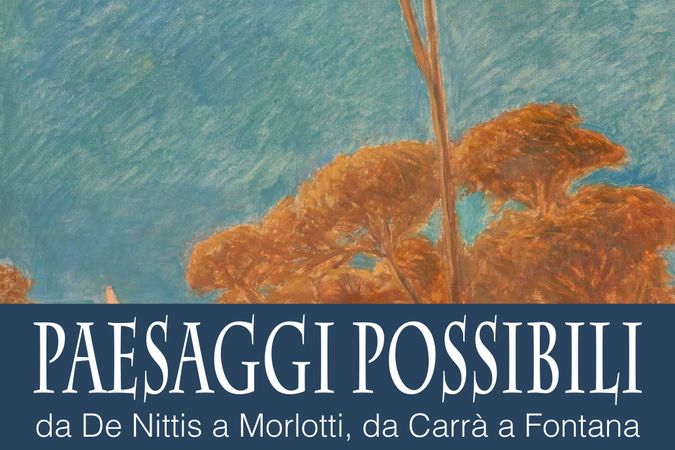 Might be landscape
From De Nittis to Morlotti, from Carrà to Fontana

From 17 July to 21 November 2021, in Lecco, in the two locations of Palazzo delle Paure and Villa Manzoni, the exhibition Paesaggi Possibili will be held. From De Nittis to Morlotti, from Carrà to Fontana.

The exhibition, curated by Simona Bartolena, produced and created by ViDi - Visit Different, in collaboration with the Municipality of Lecco and the Lecco Urban Museum System, analyzes, through 90 works, how the iconographic theme of the landscape has been interpreted by great Italian masters , such as Massimo d'Azeglio, Piccio, Telemaco Signorini, Giovanni Fattori, Silvestro Lega, Gaetano Previati, Giacomo Balla, Carlo Carrà, Ennio Morlotti, Lucio Fontana and others.

The exhibition is intertwined with the heritage of the Lecco Urban Museum System: if on the one hand, the rooms of Palazzo delle Paure house some works owned by the Lecco museums on the other, the path finds a natural continuation inside the Gallery of Modern Art of Villa Manzoni.

Possible Landscapes covers a time span that goes from the Romantic era to the postwar period, and highlights the different approaches to landscape - as mimesis of truth, as a place of imagination and dreams, as a symbol, as a projection of the self, as a spatial concept -, revealing the progressive tendency to abstraction that led him to the threshold of the Informal and beyond.

It is a story that unfolds from the classicism of the historique paysage of the romantics to the investigation of the truth of the Macchiaioli, to reach the Divisionist visions and the experiments of the avant-garde of the early twentieth century, up to the threshold of the contemporary, when, with artists such Fontana, the landscape translates into emotional instinct or a spatial concept. 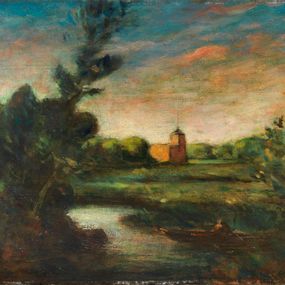 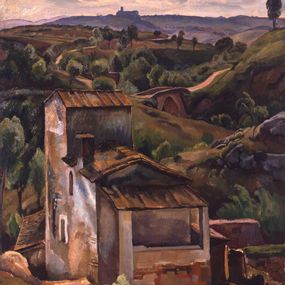 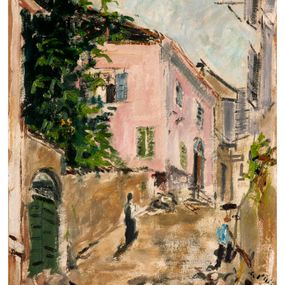 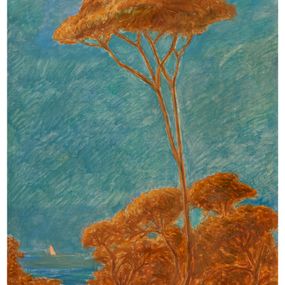 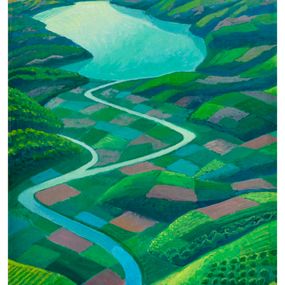 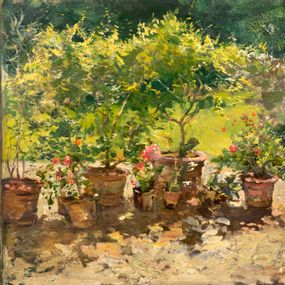 Other exhibitions in Lecco 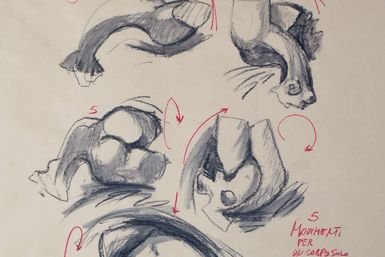 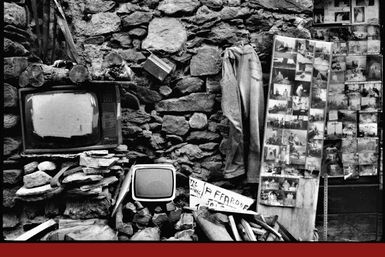