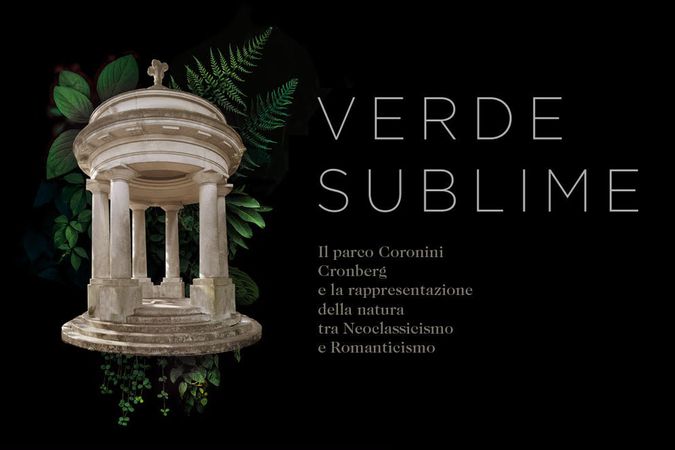 The construction of the Coronini Park in the last decades of the nineteenth century is part of a very specific historical moment, the one in which Gorizia, cultivating the ambition to present itself as "Austrian Nice", that is, as a holiday center for the rich pensioners of the Austro-Hungarian empire , saw a general flourish of parks and gardens, public and private. In reality, as the exhibition explains, the choice of Count Alfredo Coronini Cronberg to arrange the vast green area overlooking his Palace according to the criteria of an English landscape garden, suggested to him by several illustrious models such as the Miramare Park, has very roots further away.

In fact, the progressive abandonment of formal Baroque gardens dates back to the XVIII century in favor of a nature conceived as attractive disorder, irregularity, in close continuity with the surrounding countryside, dotted with classical temples, fake ruins, rocky caves or oriental pagodas. 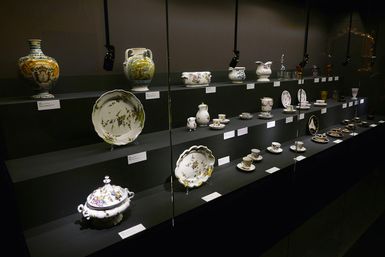 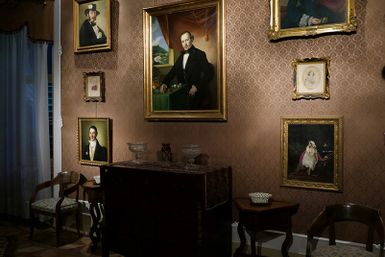 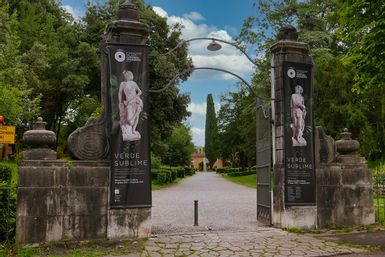 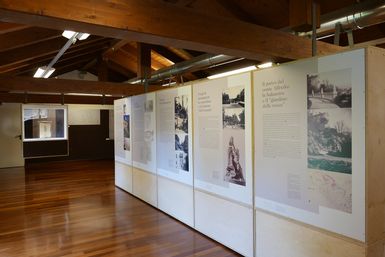 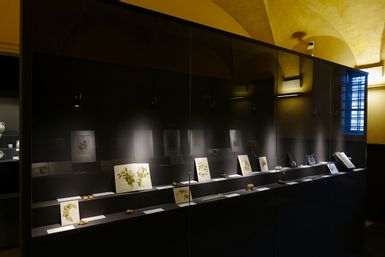 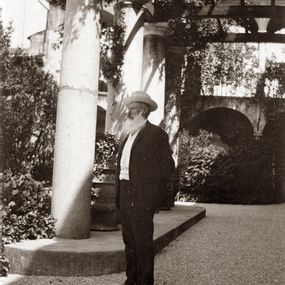 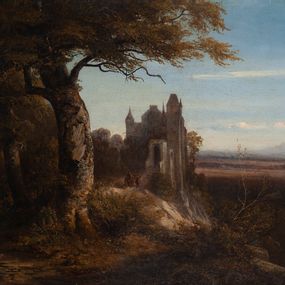 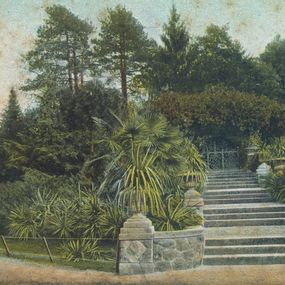 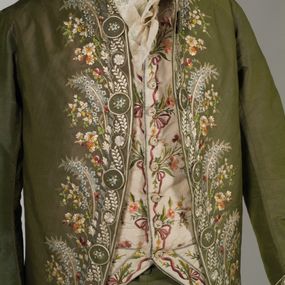 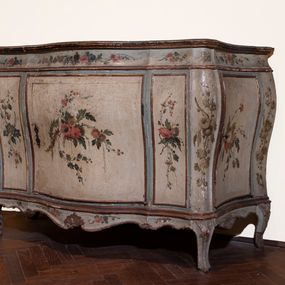 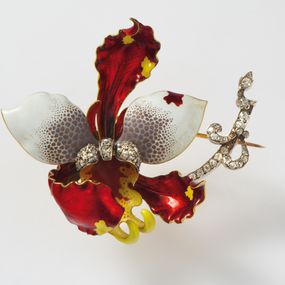 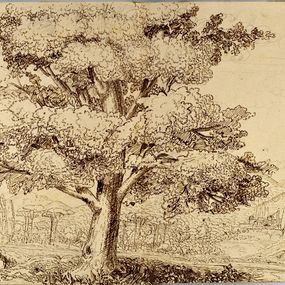 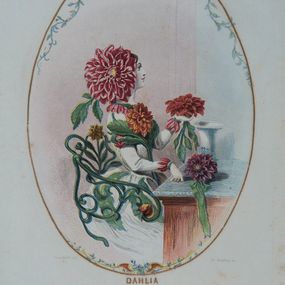 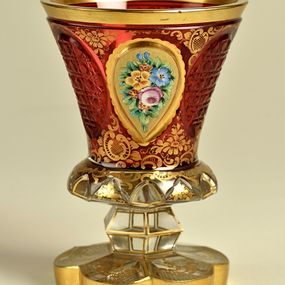 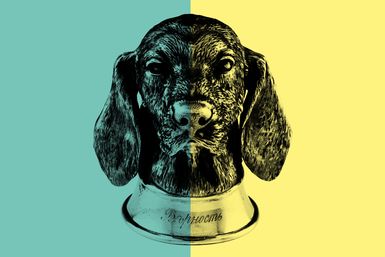 The animals of nobility