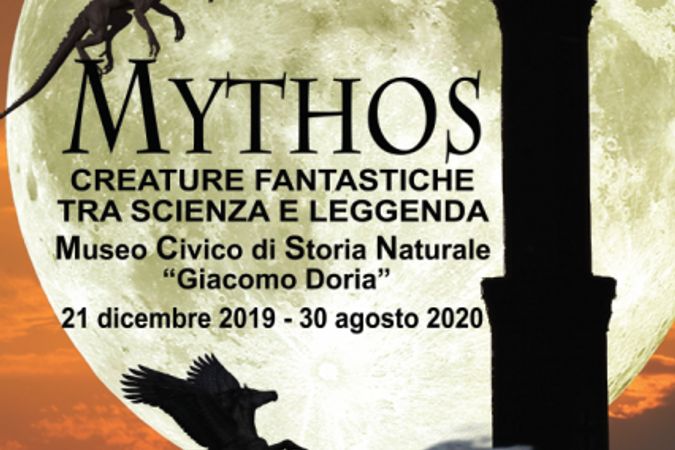 The Civic Museum of Natural History "G. Doria ”will host, from 21 December 2019 to 30 August 2020, for the first time ever, the exhibition" Mythos ", an extraordinary exhibition of models of the zoomorphic creatures that most impressed the collective imagination.

It will be presented to the press on Friday 20 December 2019 at 11.30 am, in the presence of Barbara Grosso, Councilor for Cultural Policies, Education Policies and Youth Policies of the Municipality of Genoa.

Since its origins, man has had to confront himself with nature that surrounded him and with events that he often did not understand, sharing his world with other living beings, animals, which were a source of food and survival but, often, fearsome opponents and mortals.

The myth arises from the need of man to know the origins of his world and the creatures that populate it, to explain reality, to unravel the mysteries of nature and to make rational what comprehends what frightens, reserving however an important role for the supernatural , to which nothing remains but to adapt and submit.

Myths are narrations, initially oral, handed down from generation to generation, from one social group to another, they are tales invested with sacredness that do not foresee any demonstration and have been perpetuated in the tradition of peoples, representing a fundamental part of every culture and religion.

In the myth two parallel realities coexist uninterruptedly, from which simple mortals, divinities and heroes emerge and, next to them, animals and fantastic beings, often hybrids between different creatures, in some cultures venerated, in other feared because carriers of death and destruction.

These beings, huge snakes, monstrous dogs, fire-breathing dragons and countless others, represent chaos and therefore must be fought and defeated to restore cosmic order and heavenly harmony. The myth tells how the positive forces succeeded in destroying the creatures of darkness but also how the gods, holders of the vices and virtues of men, have often used their enormous power to punish mortals, sending them horrible monsters or transforming them into beings subordinates, worthy of contempt and abomination.

With the advent of Christianity, animals have become the companions of man, subordinates to him. On the basis of the principle of duality between Good and Evil, Light and Darkness, they have been assigned to one of the two ranks, even if they are always and in any case taken by God, even if for reasons incomprehensible to humanity.

The Mythos exhibition has set itself the objective of presenting the zoomorphic creatures that most impressed the collective imagination over time to the broad public. Beings in which, even with the addition of a good dose of imagination, you can identify unsuspected similarities or connections with real animals.

And so here are 25 models made specifically for a dip in myth and legend! A journey into an extraordinary world populated by harpies and centaurs, dragons and griffins, vampires and werewolves, mermaids and unicorns ... and many other fantastic creatures!

The exhibition develops, with a scenic itinerary, in the living room on the ground floor and in the adjacent rooms; some models are inserted in the dioramas of the African savannah and the Italian ungulates. Each creature is accompanied by a panel with a caption, in Italian and English, which tells its story. 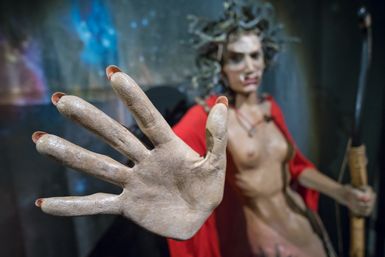 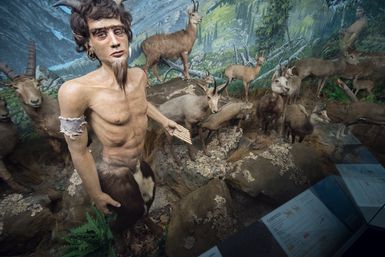 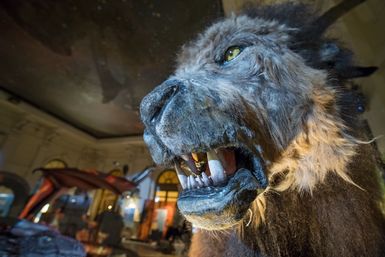 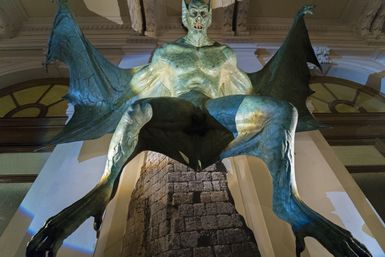 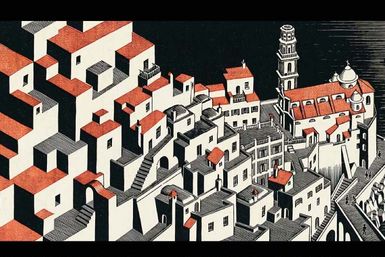 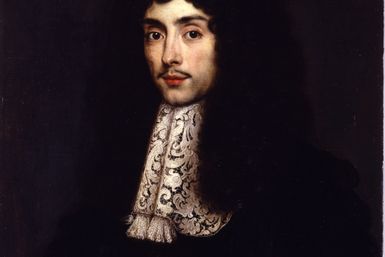 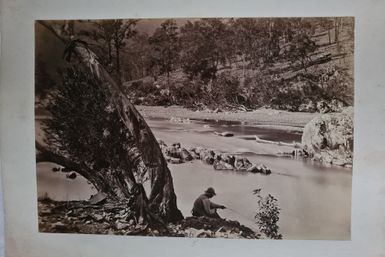 Breakfast in Melbourne and lunch in Yokohama 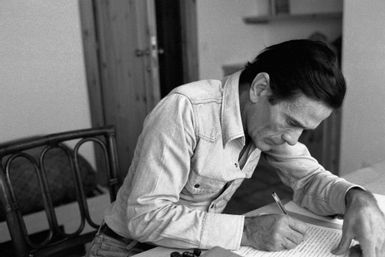