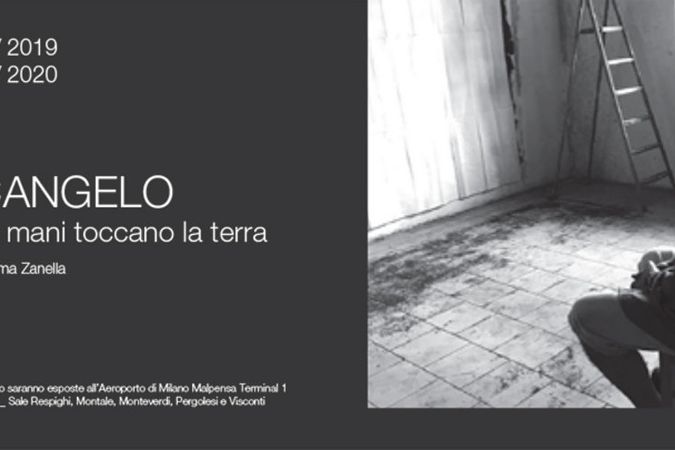 Arcangelo. My hands touch the earth

From November 24 to January 19, the MA*GA in Gallarate (VA) and Milan Malpensa Airport host the solo exhibition of Arcangelo (Avellino, 1956), a protagonist of the Italian and international art scene from the second half of the 1980s, entitled "My hands touch the earth".

The exhibition, curated by Emma Zanella, director of the MA*GA, traces the most significant stages in the career of the Campanian author, marked by a succession of thematic cycles which, despite their autonomous genesis and development, are part of a well recognizable creative universe.

Saturday 16 and Sunday 17 November 2019, Arcangelo will work at MA*GA, in close contact with the public who will have the opportunity to watch the artist create a work, which will then be presented inside the museum.

"My hands touch the earth, says the title of the event - says Emma Zanella: Which land? His land first of all, that of Archangel; a land that is inside every molecule of his body, a land that demands return, which acts through desire and memory, which generates dreams and images and symbols and colors, which generates its powerful works. But also the land of each of us, the earth as a desire for concreteness, truth, perfume and even authenticity of feelings, sensations, emotions. Arcangelo through great pictorial cycles tells of all this: of the sacredness of life, of people, of souls, of faces, of contemporary and ancestral stories at the same time ”.

"She tells of herself - continues Emma Zanella, of her childhood, of her people, of her land; but also of other lands, near or far, lived or imagined that enter into her poetic and expressive universe and stratify, deepen it, deepen it, they even model ”.

The exhibition path at the MA*GA starts with the "Terra mia" cycle of the eighties, the startling start of a then young artist who, while confirming his interest in the return to painting, unmarked himself without delay by the formal nomadism of the Transavanguardia and from his often superficial repechage of languages, iconographies, traditions.

This is followed by other cycles such as the "Planets", the "Mysteries", the "Persian Carpets" up to the last great compositions born of suggestion and contamination with African lands.

In the Vip Lounge at Malpensa Airport, Terminal 1, from 16 December 2019 to 10 March 2020, Arcangelo stages the profound desire for travel that marked and continues to mark its creative path, continually urged on by ancient cultures, sacred traditions and profane, from the people who bring passion, feeling, memories, narrative tensions.

The staging is organized in stages that lead the passenger to the heart of Arcangelo's poetry, where each pictorial cycle - in the Vip Lounge Respighi the Kenya Masai cycle, 2008-09; in Sala Pergolesi, Beirut, 2011; in Sala Monteverdi, Segou, 2009-19; in Sala Visconti, Sanniti, 2006; in Sala Montale, Irpinia flowers and crocus flowers, 2017-2019 -, represents the stratification of a "journey", dedicated to a feeling, a vision, a land already touched or yet to be experienced. The earth for the artist is an essential point of reference to go elsewhere, and experience the suggestions and archetypes of places. 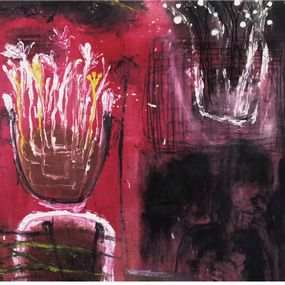 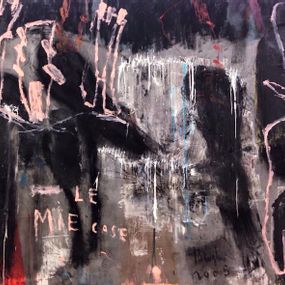 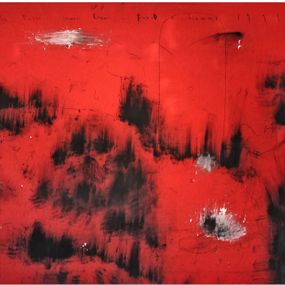 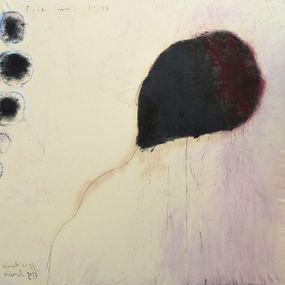 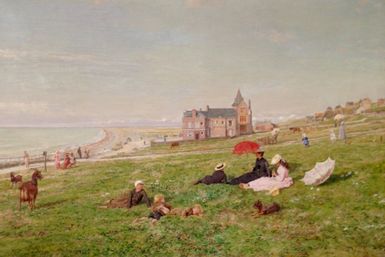 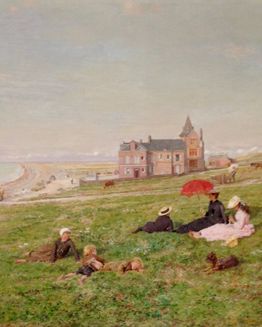 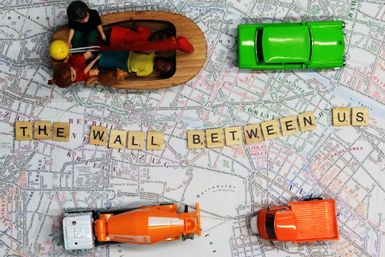 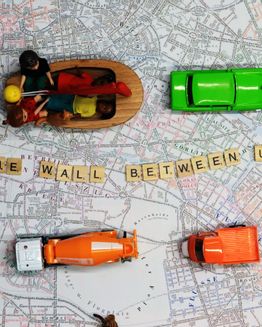 The wall between us.