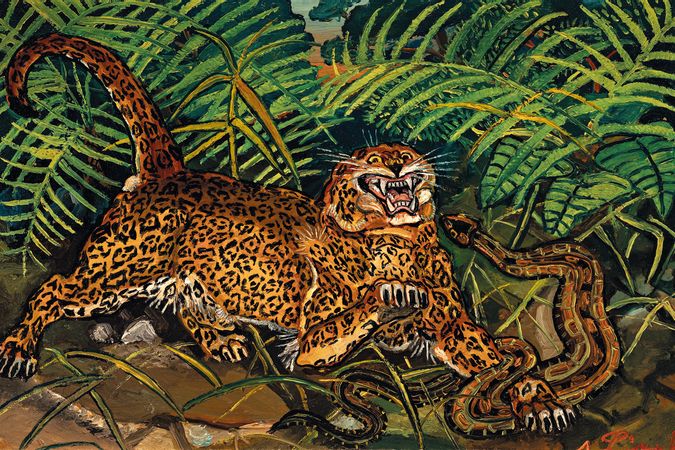 After the great success of the exhibition An artist called Banksy, Palazzo dei Diamanti celebrates the human and creative story of Antonio Ligabue with an anthological retrospective.

Ligabue's life is a real novel. An existence dominated by poverty, loneliness, marginalization, redeemed by a boundless love for painting. Born in Zurich in 1899, after a difficult childhood and adolescence, he was expelled from Switzerland and arrived in Gualtieri, in the province of Reggio Emilia, home of his adoptive father, in 1919. In the town of the Lower Po, his life remains very hard, marked by hostility, misunderstandings and admissions to psychiatric hospitals. In 1928 he met the artist Renato Marino Mazzacurati, who, recognizing his natural talent, helped him materially and encouraged him to practice the profession.

Brilliant and visionary, "Toni al mat" - the madman, as he was called - finds in artistic practice that "safe place" that it never had, a space, physical and mental, to transform difficulties into opportunities and to give voice to his thoughts. This is underlined by Vittorio Sgarbi - curator of the exhibition together with Marzio Dall'Acqua - according to whom: "It is art, as had happened for Van Gogh, that concedes the redemption of a condition that the ruthless pragmatism of bourgeois society continued to consider a disease to be rejected in toto ".

The consecration of the painter on a national level will come in 1961 when, thanks to Mazzacurati and Giancarlo Vigorelli, he has the opportunity to exhibit some of his paintings at the La Barcaccia Gallery in Rome. After this solo exhibition, he will arouse the admiration of collectors, critics and art historians more and more, joining the ranks of the great Italian artists of the twentieth century.

personality, to the scenes set in Switzerland, nostalgic memories of childhood; from portraits to still lifes, from rural landscapes, to hunting scenes and snow storms; from the domestic animals of the first period, to the tigers with wide open jaws, the monstrous lions, the snakes, the birds of prey that grab their prey or fight for survival: a real jungle that the artist imagines with hallucinated imagination in the woods of the Po . 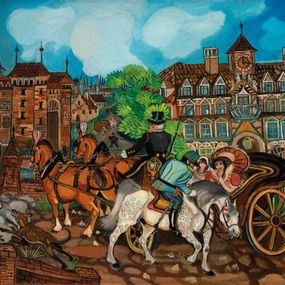 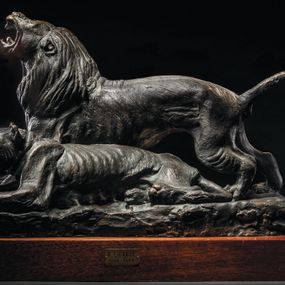 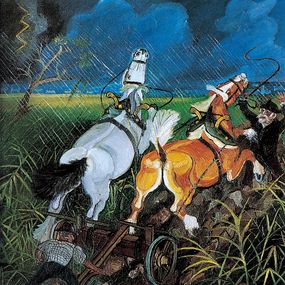 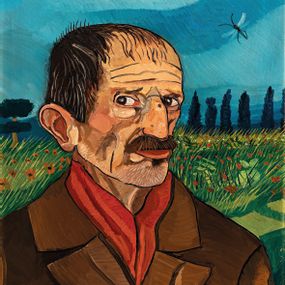 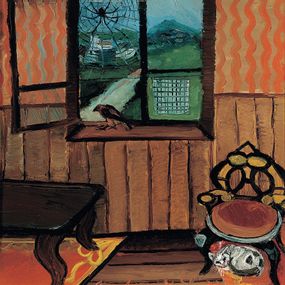 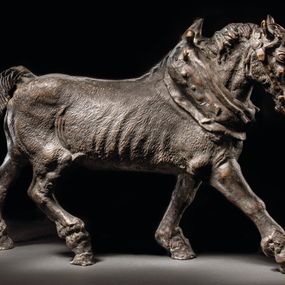 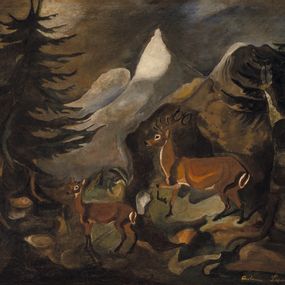 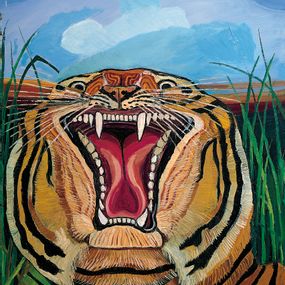 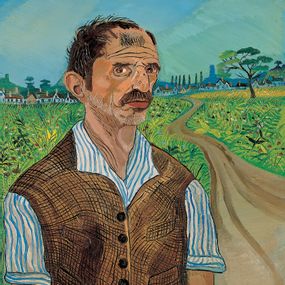 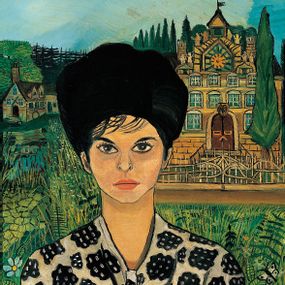 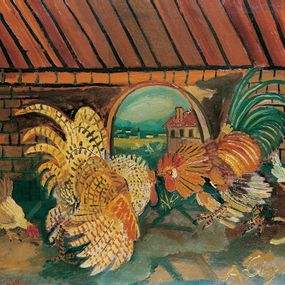 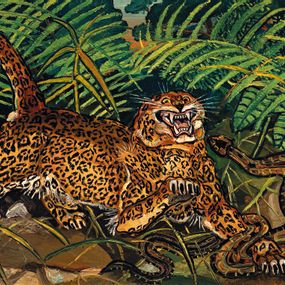 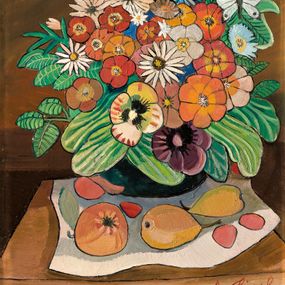 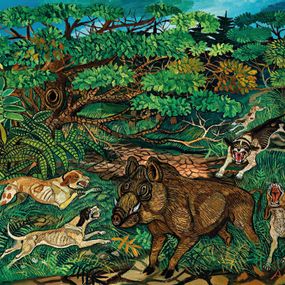 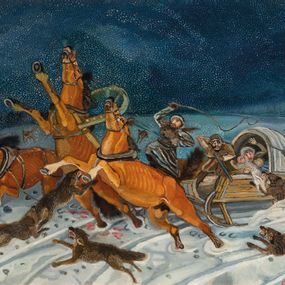 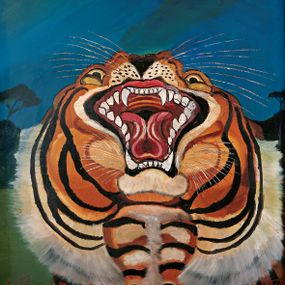 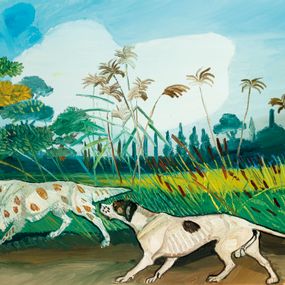 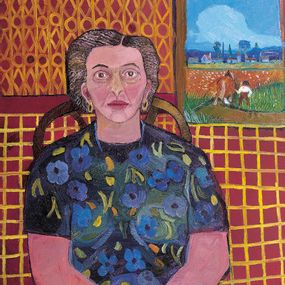 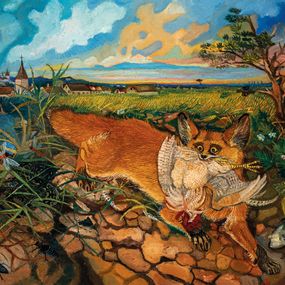 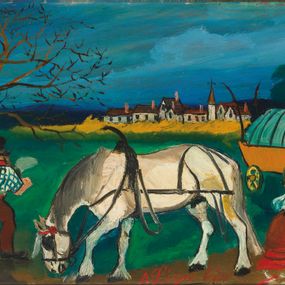