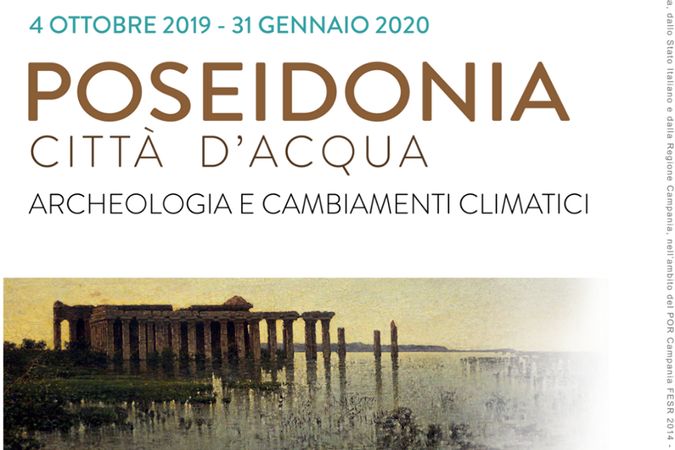 What will be the future of memory in a world marked by environmental catastrophes and climate change? The exhibition "Poseidonia city of water: archeology and climate change", which will open on October 4, 2019 at the Archaeological Park of Paestum, revolves around this chilling question - but also stimulating if framed in a perspective of hope and responsibility.

Combining archaeologists, scientists, writers and contemporary artists, the exhibition, curated by Paul Carter, Adriana Rispoli and Gabriel Zuchtriegel, will tell the story of the territory of Paestum, the Greek Poseidonia, through the relationship between men and the environment, in particular the sea. Fundamental to the elaboration of the theme of the exhibition will be the projections on climate and environmental changes that could invest the Piana del Sele in the next 100 years, elaborated by the Center for Studies on Climate Change in the Mediterranean. Moreover, in these days the technical tests for video-mapping on the Neptune Temple by the Neapolitan artist Alessandra Franco, which will be staged as part of the exhibition, were successfully held. Archeology, art and science: all united in an attempt to make the public aware of a crucial issue.

"After the worrying forecasts published by scientists from around the world, it is the first exhibition that integrates the discourse on climate change with a historical and archaeological perspective - explain the director of Paestum Gabriel Zuchtriegel and the Anglo-Australian co-curator Paul Carter, author of Turbulence: Climate Change and the Design of Complexity - the goal is to draw attention to a history characterized by imperial expansion, colonial enslavement, substantial and unsustainable environmental changes and, above all, by the capacity of human societies to understand unexpected changes, adapt and rebuild. We want to show the relevance of the past for the future: our responsibility as custodians of cultural heritage is the constant reinterpretation of past achievements in the light of what we know and experience in the present ”. 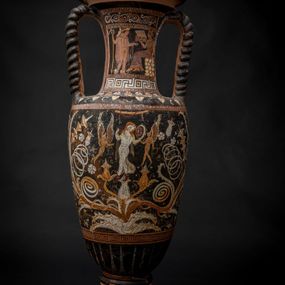 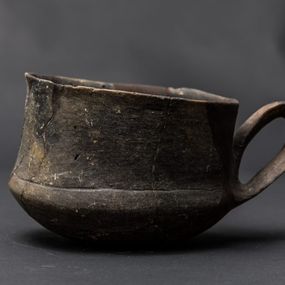 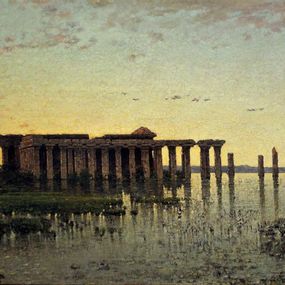 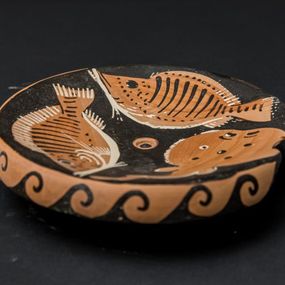 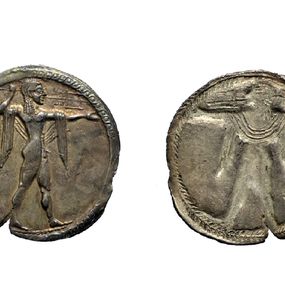 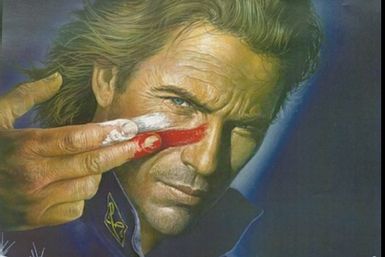 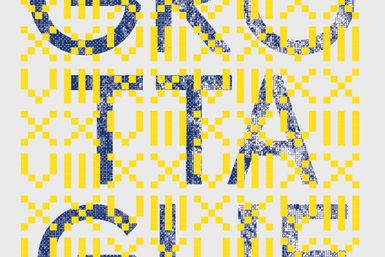 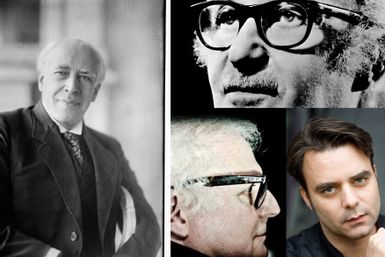 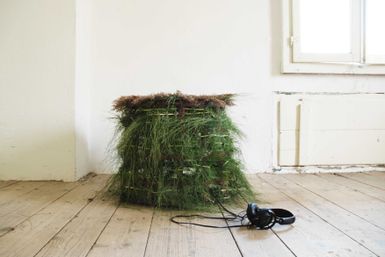