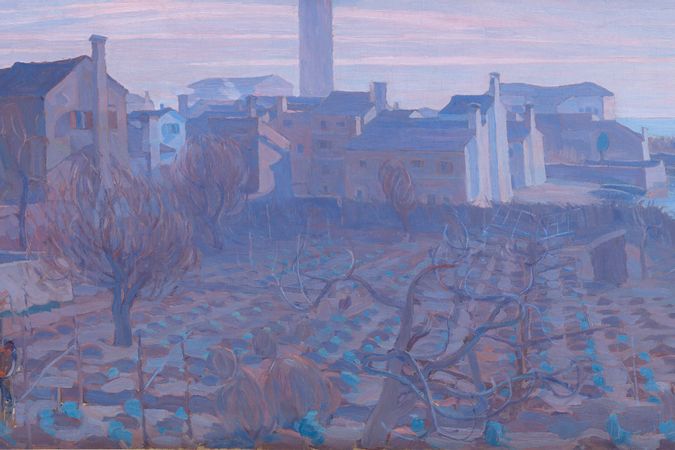 Umberto Moggioli died in January 1919. In the spring of that year, after the devastation of the First World War, the exhibition activities of the Opera Bevilacqua La Masa resumed in Ca 'Pesaro. The exhibition dedicated to Umberto Moggioli aims to retrace - through a selection of twenty works, including oils, drawings and etchings of absolute quality - that segment of production that best represents and identifies the painter in the collective imagination. His work as a landscape painter, mostly inspired by the "minor", peripheral Venice, of the islands and lagoon sandbanks, is well evidenced by some paintings that thanks to the youth reviews of Ca 'Pesaro and the promotional action of Gino Damerini from the " Gazzetta di Venezia ”, met the taste of the public and the unanimous appreciation of the critics. The lagoon landscape and the estuary islands constitute the thematic core of the exhibition, which covers a time horizon limited to the four years of the artist's stay in Burano (December 1911-March 1915).

The paintings presented by Moggioli at the Capesarine exhibitions, especially after 1909, highlight the more sentimental and synaesthetic aspects of “doing” painting, understood as a tool capable of emotionally involving the viewer. The painter tries in the chromatic accords not only to render the atmospheric vibrations linked to the seasons and to the varying hours of the day, but also to stimulate the senses by leveraging the allusive potential of the tones. Paradigmatic, in this sense, in addition to the well-known Green Bridge, are some works exhibited at the "Permanente" of Palazzo Pesaro in 1912: in Landscape in the sun, From the sandbanks of S. Francesco del Deserto and in the Island of silence, the poetic component visually translates into the great evening skies furrowed by clouds rich in lilac shades. The same lyrical resonances and the same attractive power are felt in the decorativism of the whitish, sinuous and thread-like cirrus clouds, which occupy more than half the frame in Twin Cypress and Burano.

The exhibition itinerary includes works not usually visible to the public, coming from both public and private collections, most of which passed through the rooms of Ca 'Pesaro (the reference is to the exhibitions of 1912 and 1913 and to the posthumous ones of 1919 and 1925). For the first time it will be possible to admire, side by side, and after more than seventy years, the two images of the island of Burano observed from above, with the cultivated gardens lapped by the lagoon and its multicolored illuminated houses from the evening light. But it will also be a unique opportunity to see the other oils involved in the creative chain, also having as subject matter, the "crepuscular picture" (the words are by Nino Barbantini) exhibited at the XI edition of the Biennale. Burano, seen from the nearby island of Torcello; all paintings not exempt from Central European cultural interference, which in the enveloping linearism and phytomorphic sinuosities declare the existing links with the fin de siècle symbolist culture, while the large and flowing brushstrokes, fused in homogeneous backgrounds, are found, together with the suggestive cold shades of the cobalt, in the contemporary Notte a Mazzorbo and Canale di Saccagnana, paintings that belonged respectively to Omero Soppelsa and to the doctor of Burano, Alfonso Abbruzzetti.

The exhibition therefore wants to be a dutiful tribute to a personality of absolute importance, by no means marginal, who despite the autonomy of his own expressive path, has inextricably linked his name to that of the Capesarina avant-garde, helping to renew the Venetian figurative panorama of the first two decades of the twentieth century. 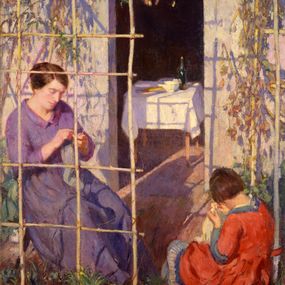 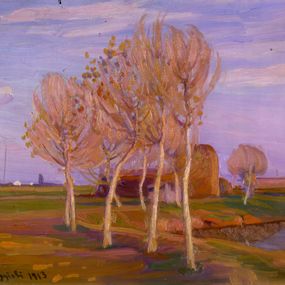 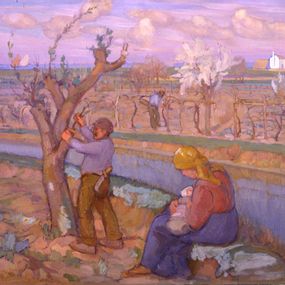 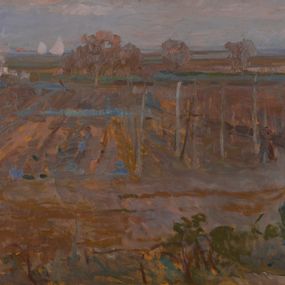 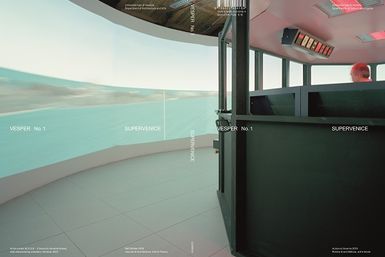 Other exhibitions in Venezia 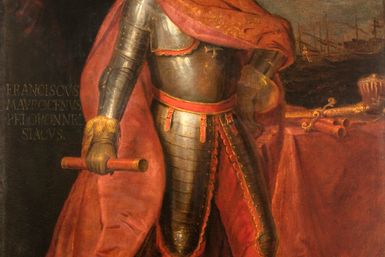 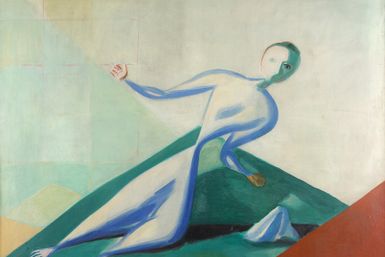 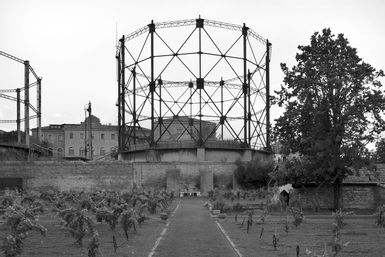 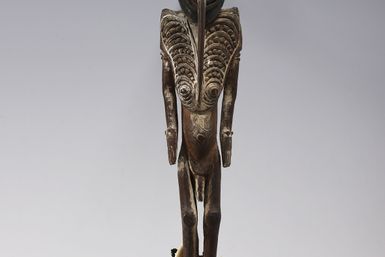