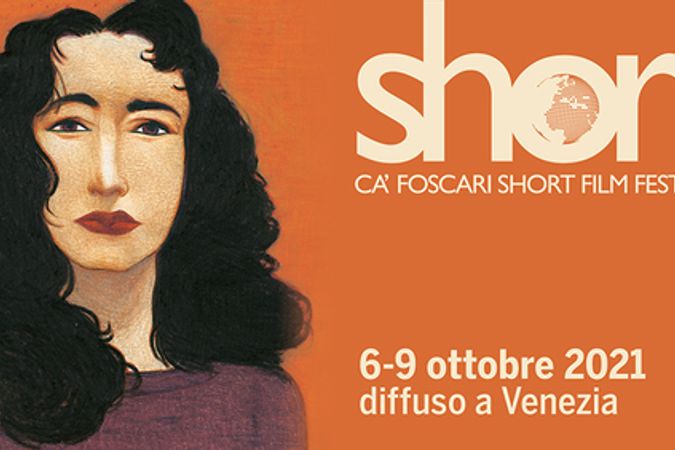 From 06 to 07 October 2021, the Querini Stampalia Foundation participates in the eleventh edition of the Ca 'Foscari Short Film Festival scheduled from 6 to 9 October 2021. This year the Ca' Foscari Short Film Festival is in the name of women's rights and gender equality. The programming at the Querini Stampalia Foundation auditorium includes:

Wednesday 6 October, from 5 to 7 pm: Mujeres in the cinema

A selection of 24 short works divided into various sections: music video, fiction, experimental language, documentary and web series. Creations that explore the female world, opening new glimpses in the deep and fragmented identity of women. Furthermore, at the center of the program there will be not only creative projects, but also people; four women with different life stories and different paths in the world of cinema.

East Asia Now: East Asian short films curated by Stefano Locati. Each short film vehemently deepens a fragment of reality (the memories of parents, the alienation at work, the impossibility of human contact during the lockdown), trying to derive an ironic sense from this complicated period. A quality selection made up of short films that have already been presented in major festivals (Cannes, Sundance, Hong Kong) and which once again confirms the vitality of the short format in East Asia.

Thursday 7 October, from 5 to 7 pm: Afghanistan Night Stories by Alka Sadat (Afghanistan, 2015): Documentary about an Afghan commando fighting the Taliban for a better Afghanistan. These are nights of high tension in the battle against an invisible enemy. An unprecedented journey into the private heart of the Afghan army, never told before. The director Alka Sadat will be present in the room

Skin by Guy Nattiv (USA, 2018) winner of the Oscar in 2019: In a small American supermarket, a black man smiles at a ten-year-old white boy as they stand in line at the checkout. This harmless episode unleashes a ruthless war between two gangs that will lead to a shocking and unexpected ending.

On silent by Gabriele Paoli (Italy, 2020): Mika, trying to allay the pain and remorse caused by the suicide of his former partner, retraces the events of the man's last night, only to discover that nothing is really as it seems.

Other exhibitions in Venezia 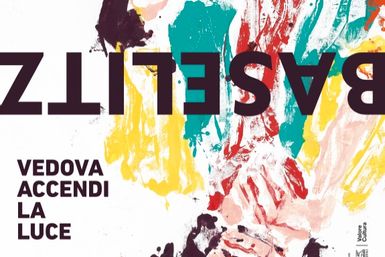 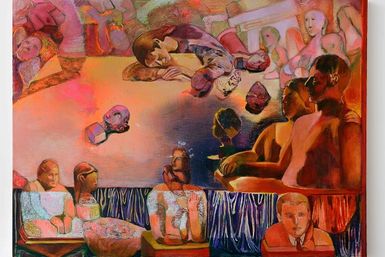 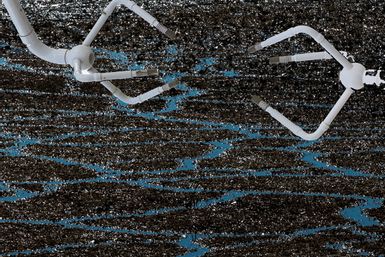 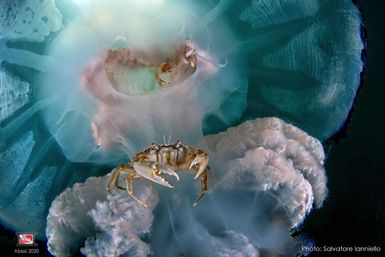