The Diocesan Museum in Sassari is located in the historic center of the city inside the cathedral, in the Sacristy of Beneficiati and the crypt of the church of San Michele. The collection features garments nineteenth and twentieth century, furniture from different periods and some shrines, including that of San Sebastian and San Biagio. There are also the Assumption gold, small collection of styles valuable in use in Sassari from the seventeenth to the nineteenth century. They are particularly valuable liturgical silver objects from the seventeenth to the nineteenth century and early nineteenth century, the three ivory crucifixes of the mid-seventeenth century to the early eighteenth century and the impressive Rococo Eucharistic throne. Rounding out the show some twentieth-century chalices, one gift of John Paul II, the Archbishop Mazzotti monstrance, made in 1948 from a design by Eugenio Tavolara, and the amphora olive oil, a gift of the Archbishop Isgrò for the Jubilee 2000. The path New Archives continues, in 1754, with vessels of silver, fine Italian and French vestments and embroideries. Stand out the magnificent silver processional cross, followed in 1767 by Salvatore Cagliari Mamely, and silver lamp of the Roman Joachim Belli, 1824. The tour ends in the crypt of the Church of San Michele, where eight panels illustrating the history of excavations, the evolution and history of the cathedral and the place where the church was built. On display are architectural elements of Romanesque and Gothic building phase, tombstones, pottery, glazed and metal, devotional objects and clothing items found during the excavations.

Other museums in Sassari 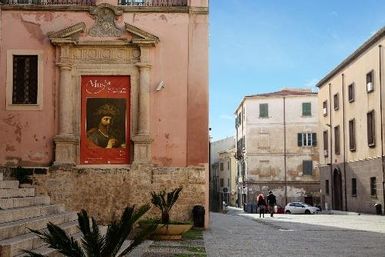 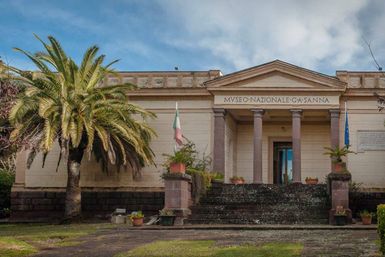 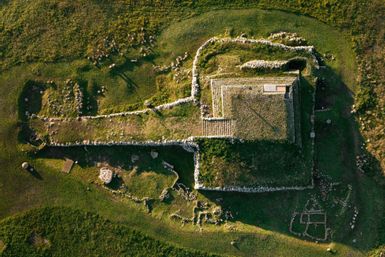 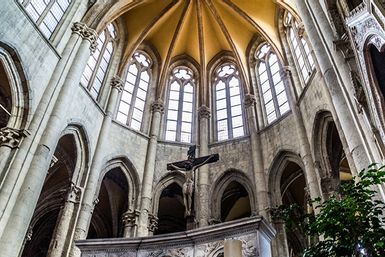 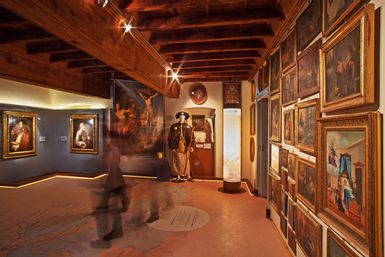 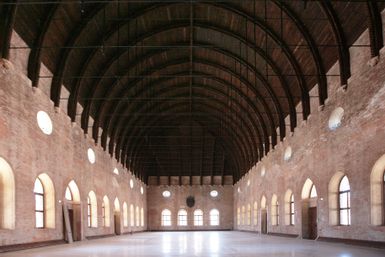 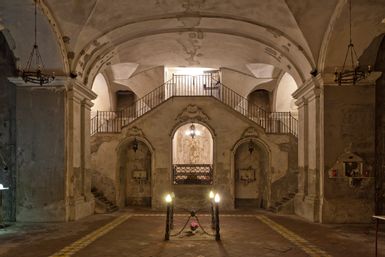