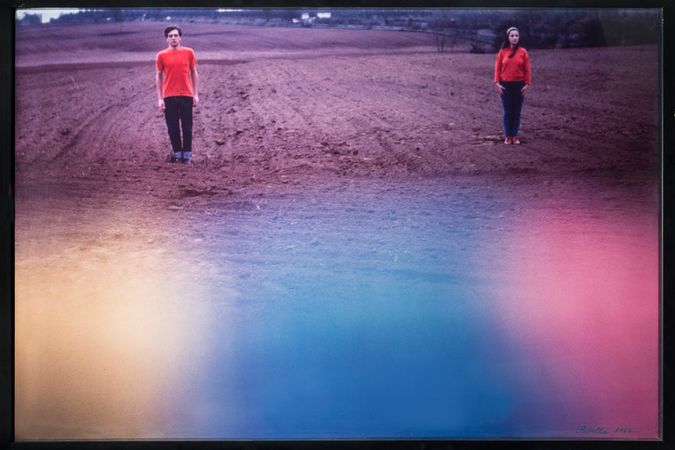 Luca Maria Patella. Photography & extra media - useful for you! is the exhibition curated by Massimo Bignardi dedicated to a great protagonist and innovator of the Italian art scene active since the 1960s. Luca Maria Patella, a complex figure that ranges between media, photography, film language, sculpture, visual poetry, performance, great experimenter, was born in 1934 in Rome. His operating mode is typical of a language in progressive updating, influenced by the incessant technological renewal that is within that interdisciplinary nature, which characterizes his entire artistic career. Gillo Dorfles wrote about him in 1997: "He is the only great continuer of a fracture of modern art that began with Duchamp, and which has completely subverted the visual art genre".

The exhibition testifies to the artist's role by focusing on the evolution of photographic and video languages, starting from the experiences made in the mid-sixties, the etchings and photographic canvases passing through the works of the 70s and 80s, images made in autofocus with fish-eye lens, called by the artist "autofoto". The path continues with experiments on the perception and reproduction of color up to the large and very rare Polaroids of the 90s. Thanks to the collaboration with the Cineteca Nazionale di Roma and the Cineteca di Bologna there will be a selection of films, Terra Animata (1965-1967), SKMP2 (1968) and Vedo, Vado! (1969), awarded the "Osella d’Argento" in Venice. 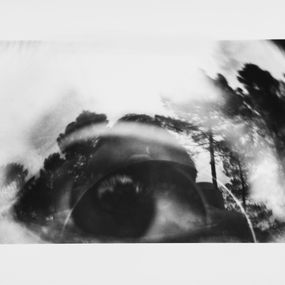 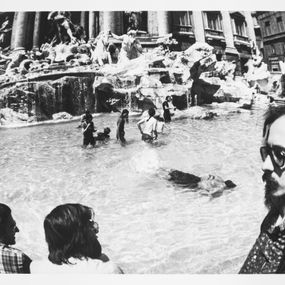 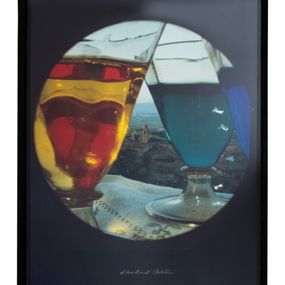 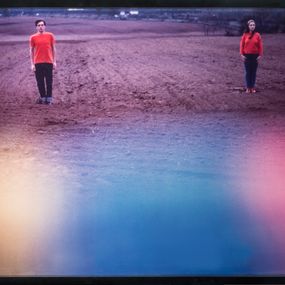 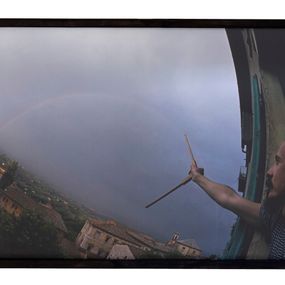 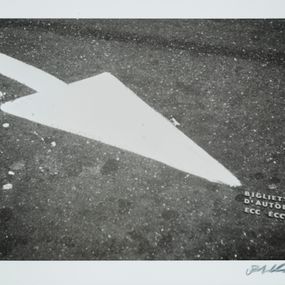 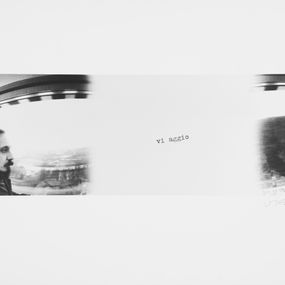 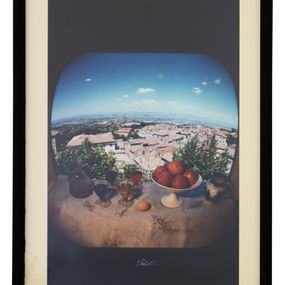 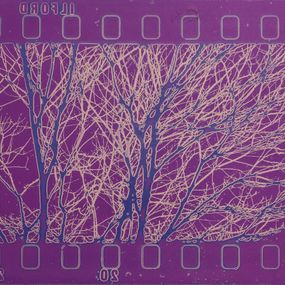 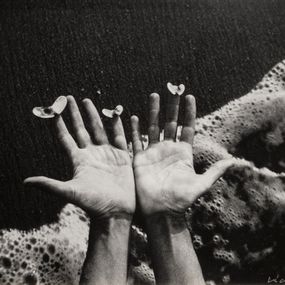 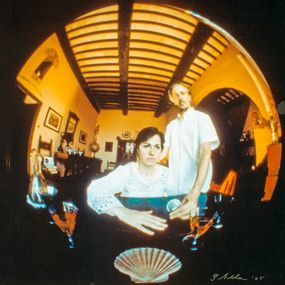 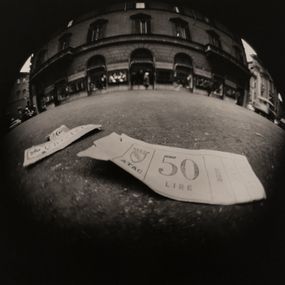 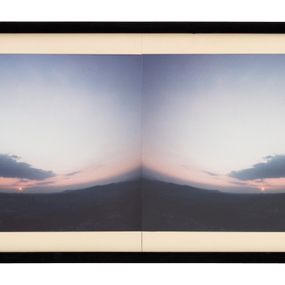 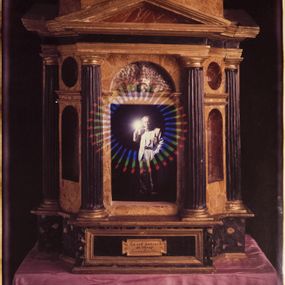 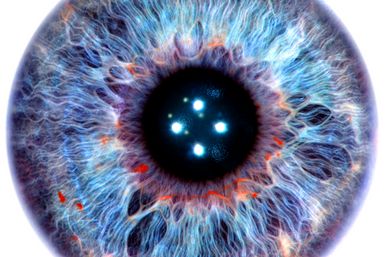 Other exhibitions in Modena 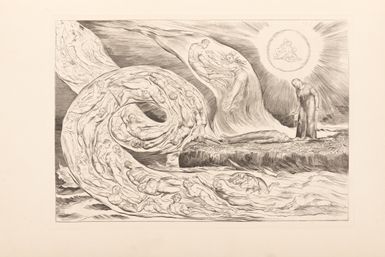 Dante illustrated during the centuries 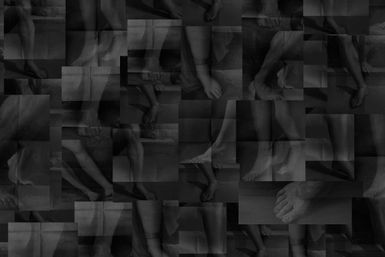 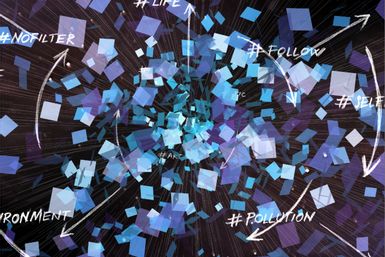 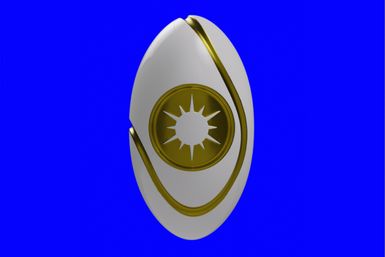