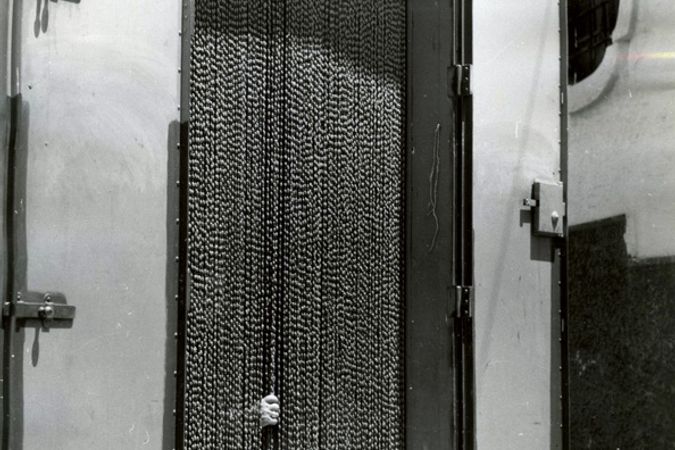 In an unprecedented game of glances, for the first time on display breathtaking images of the best Italian industrial tradition alongside portraits of archaic activities and also extraordinary feats that today it seems incredible to have achieved with ingenuity and dexterity, when there was none. still artificial intelligence.

Different worlds of knowledge, unusual and amusing gestures: from hats to Pininfarina bodies, from planes to tuna traps, from embroidery to foundries, from violins to steel, from dams to fashion. A review of genres and approaches united by a quality that has marked the history, culture and success of our country: the intelligence of the hand.

Nothing better than the words of the great archaeologist Alessandro Della Seta to describe the feeling that is revealed to you: "(...) monuments and figures, weapons and tools we dissociate them from the spirit of those to whom they belonged for an instant or for an age, this too instant in the immensity of time, and we reassociate them instead under the more lasting sign that they carry within themselves, through form.

And with this association of form, whereby we see how they arise and how they happen, we try to measure the course of centuries and millennia. (…) Having reconstructed the succession of time, we are able to evaluate the power of human work, its accelerated motion, its ascension. All that remains of it is coordinated as well as the product of a mysterious force which was denied to other animate beings and which makes man a creator god on earth, as the product of the progressive capacity of his intelligence which, through his hand , works incessantly on the world and modifying from nature adds to nature ”(Italia Antica, Bergamo 1922). 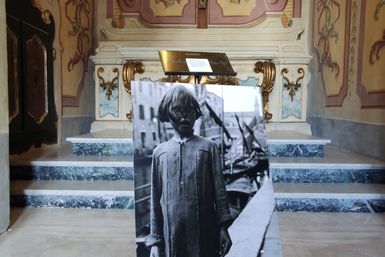 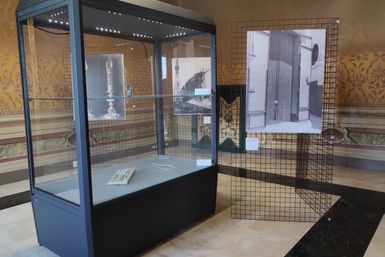 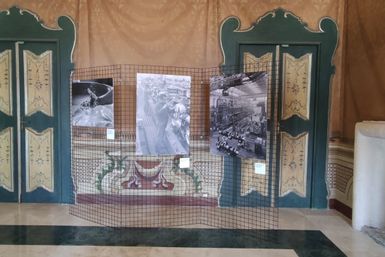