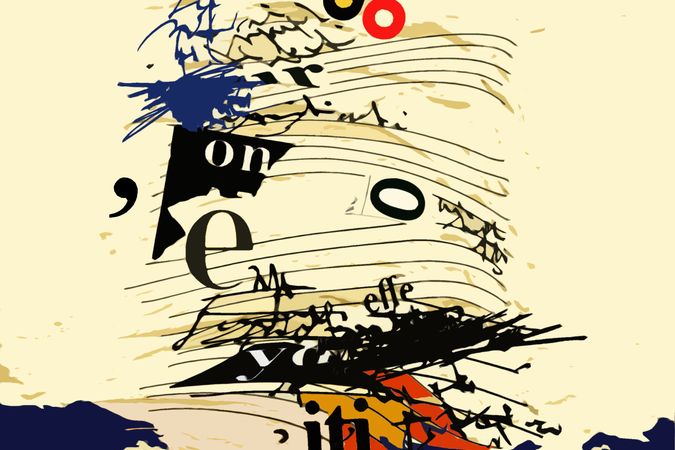 The Giovanni Fontana project. Epigenetic Poetry, born from the collaboration between Bonotto Foundation, CIPM Center International de Poésie Marseille and Alphabetville, with the initial support of Julien Blaine, is part of the Parallèles du Sud program of Manifesta 13 Marseille, and presents a series of new works, in large format , developed specifically by the artist for this event.

A project, curated by Patrizio Peterlini, which organizes the space in a large sound and visual installation which, thanks to the use of new technologies, tends to expand the concept of intermediality that supports it. Giovanni Fontana is one of the major protagonists of Sound Poetry at an international level and his works, which assemble electronic equipment for the projection of video and the diffusion of audio, make concrete the multidimensionality of the artist's works which, in addition to their value on the visually, they have a prominence on the textual level and are also posed as real scores.

Giovanni Fontana, in his Text as a living organ, defines this unity in these terms: “The poem is organized in the sound space. What is in essence in the score takes place in material vibrations that involve all our senses. Perception is not only auditory, it is also optical and haptic. But the poetic text, like a living organism, retains its own identity in the sphere of transformations. And it regenerates from the inside with an autopoietic process, prompted by the voice and substantially redefined by the network of relationships with the space-time environment. The level of organization of the interacting elements is decisive for the quality of the work, understood as a real system to be read from an intermediary point of view, in the sense that each of the interacting elements makes no sense when considered in itself. Everything is a function of the whole. In the dynamics of transformations (from the static nature of the page to the space-time dimension of the intermediate poem), the autopoietic process guarantees identity in diversity. "

Thanks to the collaboration of CIPM and Alphabetville, two important bodies for the production and dissemination of contemporary poetry in Marseille, and its inclusion in the context of Manifesta 13 Marseille, the project aims to link the historical scene of original sound poetry to the contemporary one.

The project is implemented thanks to the support of the Italian Council (7th Edition 2019), a program for the promotion of Italian contemporary art in the world of the Directorate General for Contemporary Creativity of the Ministry for Cultural Heritage and Activities and for Tourism.

Alphabetville, a production and dissemination center specialized in new digital languages, will support and disseminate the project through its channels and its collaboration with Radio Grenouille.

During the first days of opening, from 11 to 13 September 2020, Giovanni Fontana will perform live performances in the exhibition space. Access will be limited and by reservation. "In the performance it is a question of organizing and harmonizing the sound flow inherent in the textual structure through the use of the voice (main instrument, generator of significance). In action, the voice supports the text, but it can also temporarily abandon it, to dissolve it in space, to break it down into lumps of phonemes, into fragments of the body, in particulae flying, into temporal germs, into pure vibrations capable of coagulating around a concept , to an idea, to a poetic gesture, to a sort of glorious body, which becomes the body of poetry. All this without ever losing sight of the project, without ever losing control of the performance situation, which is essentially a rewrite in terms of space-time, sound and more, which deals with meters, beats, durations, pauses, caesurae. " (Giovanni Fontana, The Voice) 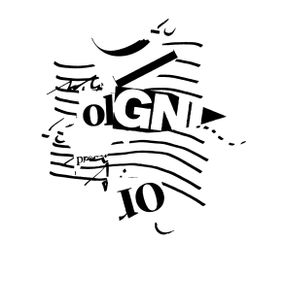 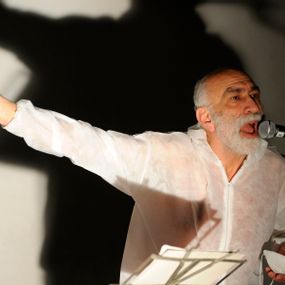 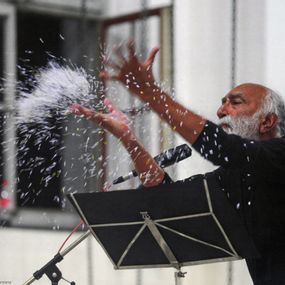 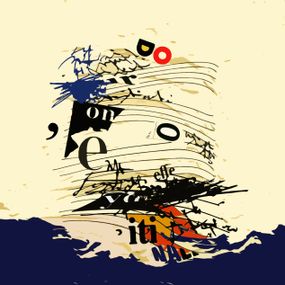 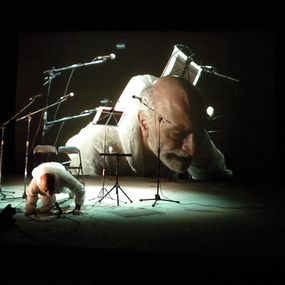 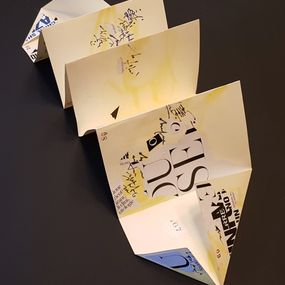 Opened only for research with reservation