The Norman Castle of Aci Castello is located in the little town in the province of Catania. The Castle is sloping to the sea and is the center of the development of the town of Aci since the Middle Ages. The castle dates back to the seventh century A.D. and it was built by the Byzantines on pre-existing Roman ruins. Over the centuries it has undergone many changes with the Arab domains, Swabian and Norman, Angevin and the last Sicilian barons. Today the castle retains the original structure and houses inside the museum. The museum was founded in 1985 to enhance and maintain the exhibits inside. It includes a mineral collection, paleontological, archaeological and a small "volcanics" core. The volcanics are of spherical lava blocks oxidized which are present in subsea environments. The origins of the volcanic rocks are very old and date back to 500,000 and 600,000 years ago, when the area was under the sea and numerous volcanic fractures caused the bottom of the transformation of the lava stone. Inside the castle there is a botanical garden that hosts plants of considerable value: light pink bougainvillea, begonias and geraniums. 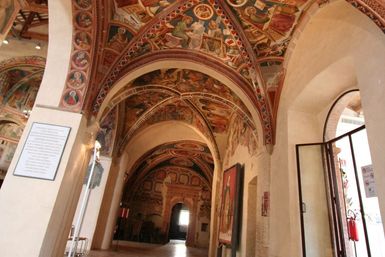 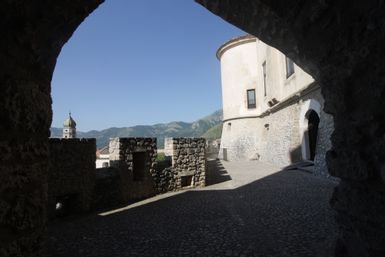 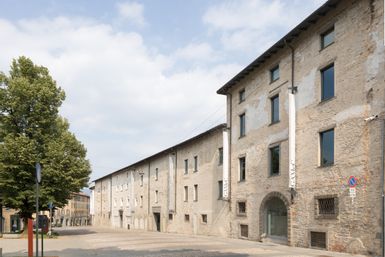 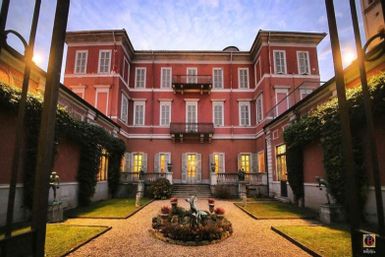