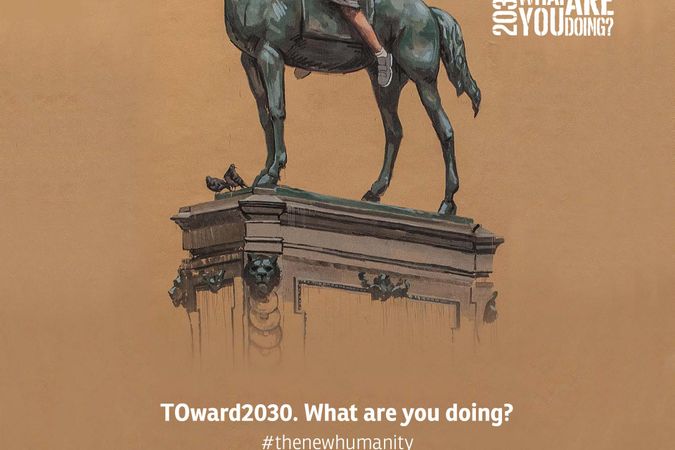 TOward2030
What are you doing?

Turin, 10 July 2020 - Designed to Lavazza and the City of Turin with the aim of spreading the culture of sustainability through the language of street art, the TOward2030 project. What are you doing? saw the creation of 18 wall works inspired by the objectives of sustainable development, the Sustainable Development Goals developed by the UN: the 17 sustainable development objectives plus Goal Zero, designed by Lavazza to disseminate the objectives themselves. Turin, a city with a long mural tradition, is the first city in the world to become an ambassador for the Goals, transforming itself into a laboratory in which urban art has become the bearer of a powerful message linked to the future of the planet.

From today the works, created by some of the leading artists of international urban art, are told in a double exhibition hosted by the Royal Museums in the Confronti Space of the Savoy Gallery and in the Royal Gardens.

“This initiative combines two strategic aspects in the choices made by our Administration: the strong focus on sustainability and culture intended as an engine for urban regeneration. It is a source of great satisfaction for us to be the first city in the world to make the 17 UN Goals its own, declining them in tangible signs on its territory. The opening of the exhibition dedicated to TOward2030 is an additional opportunity that is offered to citizens to approach the theme of sustainability and learn more about the path of the 17 Global Goals. Our thanks to Lavazza, to the Royal Museums and to all those who have collaborated for the realization of this initiative. " - declared the Mayor of Turin Chiara Appendino. 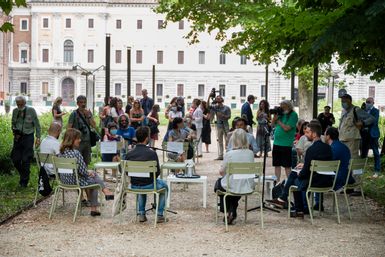 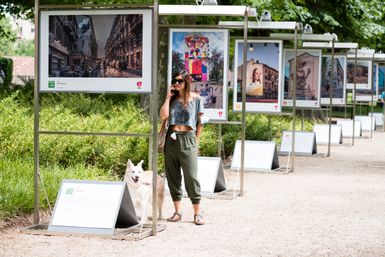 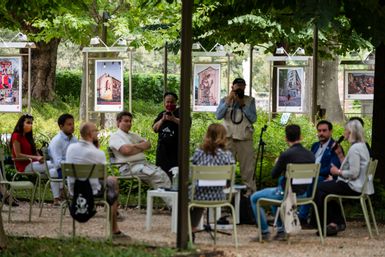 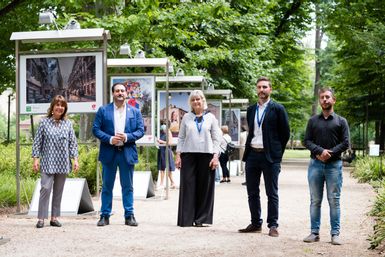 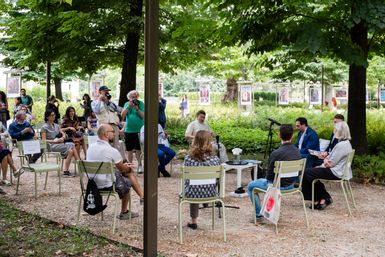 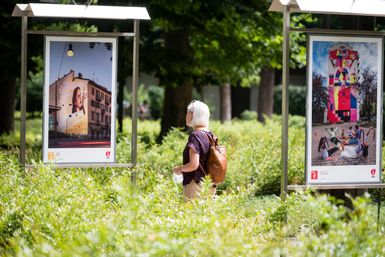 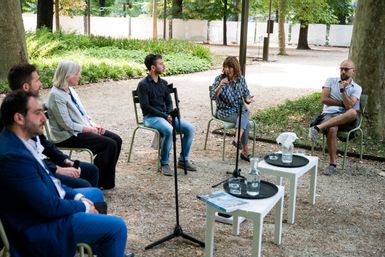 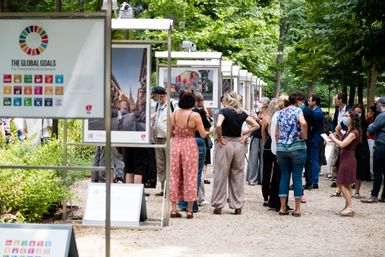 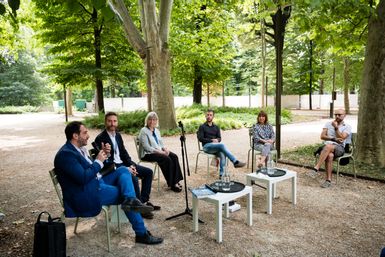 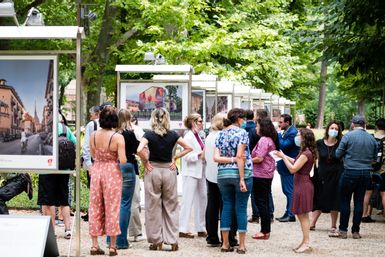 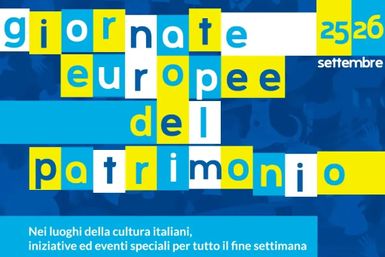 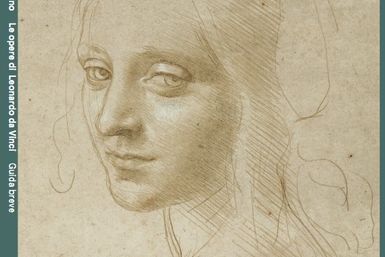 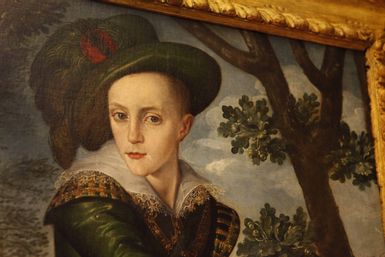 How a Portrait talks 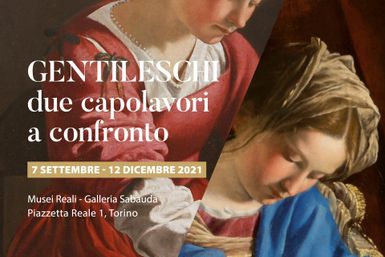 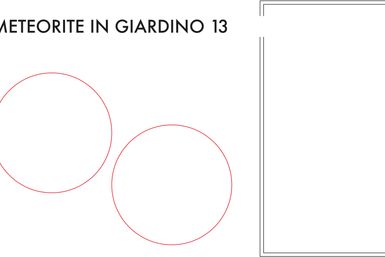 Meteorite in the garden 13 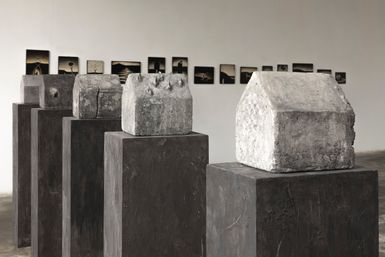 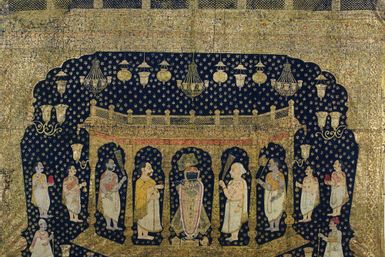 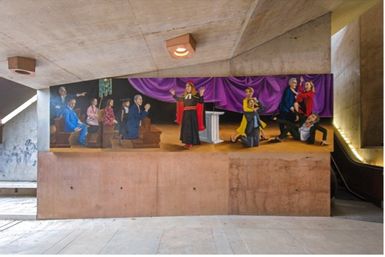 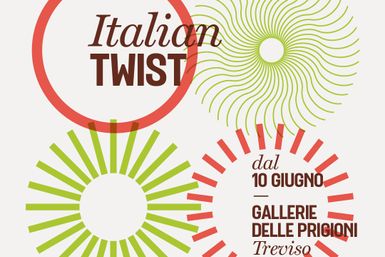 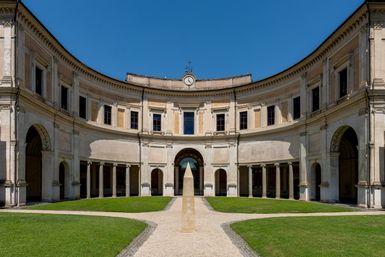 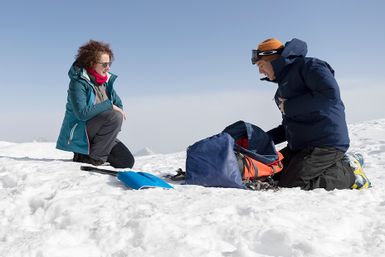