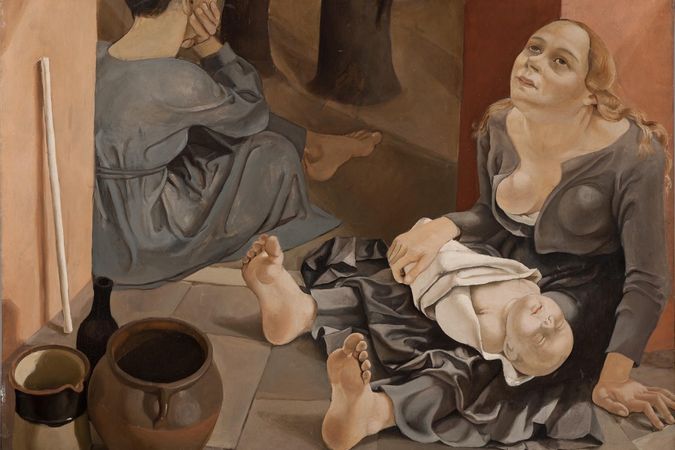 The GAM in Turin presents at the Wunderkammer an exhibition dedicated to Nella Marchesini (Marina di Massa, 1901 - Turin, 1953). Her career as an artist spanned the first-half of the 20th century: with her unique style and voice she enriched the artistic discourse of that intense period in Italian painting, nurturing the research of women artists active at the time. Life and painting: art, writes Nella Marchesini, is the “north star,” a constant devotion, a defense from the “obligations” of daily life and harmonized with “the life of affections.”

Born in Marina di Massa in 1901, she moved with her family to Turin during World War I. With her sisters Maria and Ada Marchesini she belonged to the circle of young intellectuals who followed Piero Gobetti and his magazines. She was a friend of Ada Prospero—the wife and widow of Gobetti, a Partisan, and later married to Ettore, one of the Marchesini siblings. She also associated with Carlo Levi, before he became a painter, and with the historians and intellectuals Natalino Sapegno, Edmondo Rho, and Federico Chabod. She was the first female follower of Felice Casorati and a key protagonist in his Scuola libera di pittura, where she would work alongside many prominent men and women including Lalla Romano, Paola Levi Montalcini, Daphne Maugham, Albino Galvano, Marisa Mori.

Casorati’s school was a “cloister,” as the artist called it, a place of rigorous and disciplined training but also an open place, embraced by friends and important figures like Mario Soldati, Giulio Carlo Argan, and Italo Cremona. Her marriage in 1930 to Ugo Malvano, a painter who had studied in Paris, would expand her horizons and lead her to open an atelier, based on the teachings of ancient masters and focused on figures and still lifes as well as the art and landscapes of international modernism. The artist worked outdoors and explored nature, which was discovered and investigated during summer vacations with her three small children in Val d’Aosta and later, during World War II, in Valchiusella, while Turin was being bombed.

Installed in the GAM Wunderkammer, the exhibition presents thirty works, including paintings and drawings, chosen to recreate the career of Nella Marchesini and the moments of her participation at prestigious events like the Venice Biennale and the Rome Quadriennale as well as at private galleries in Turin, Milan, Genoa, and Florence. From the Ritratto del padre, 1923, to Tre donne, 1952, the works accompany visitors along an itinerary that highlights, through changing painting materials, the evolutions and recurring themes in her iconography, subjects, and sources. The predominance of self-portraits, at different stages of life, offers a sense and a key to a type of painting that can tell a story and be autobiographical.

Letters, postcards, period photos, books, and some pages from the artist’s writings, kept at the Archivio Malvano-Marchesini, round off the exhibition and provide a map of personal documents that describe, in parallel, Turin between the 1920s and 1950s.

"Nella Marchesini. Life in Painting. Works from 1920 to 1953 joins together paintings from private collections and from the important collections at the Galleria Civica in Turin, which were acquired by the museum in 1954 and thanks to the generous donation of the Malvano-Marchesini heirs, under Rosanna Maggio Serra in 1978. This solo show is, therefore, also intended as an opportunity to enhance GAM’s rich heritage.

Curated by Giorgina Bertolino and Alessandro Botta, who in 2014 were responsible for the General Catalogue on this artist, the exhibition is accompanied by a catalogue with texts by the curators, reproductions of the works on display, and a rich appendix including documents and biographies. The book is published by Silvana Editoriale (Cinisello Balsamo, Milan, 2019). 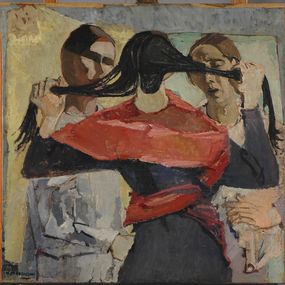 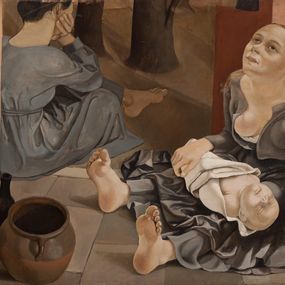 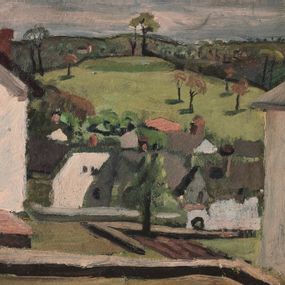 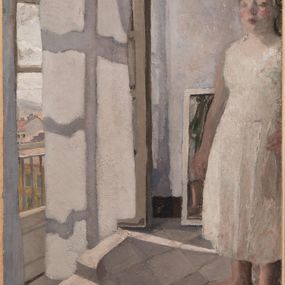 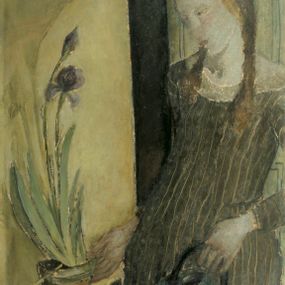 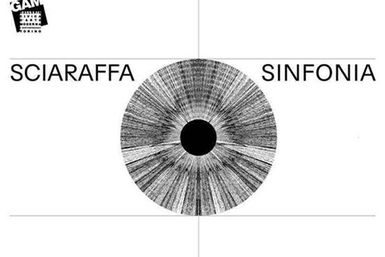 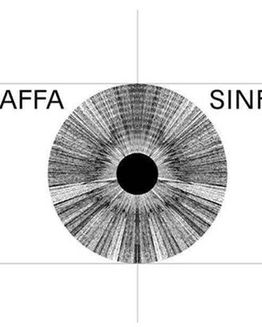 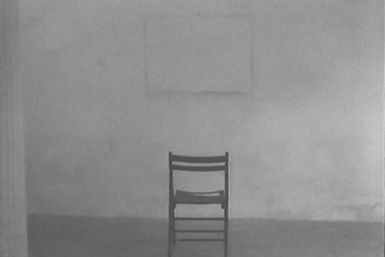 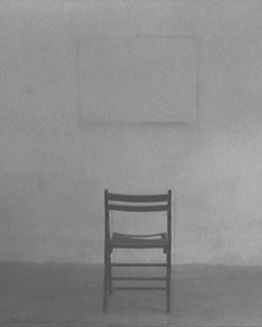 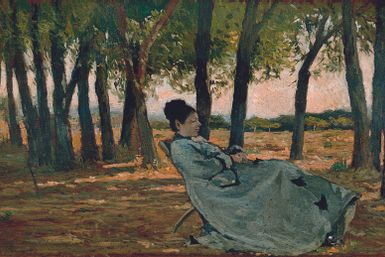 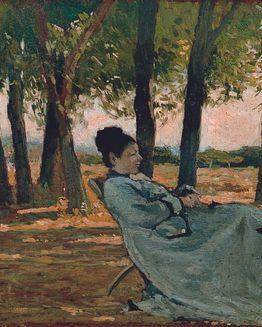 FATTORI Masterpieces and openings on the 1900s 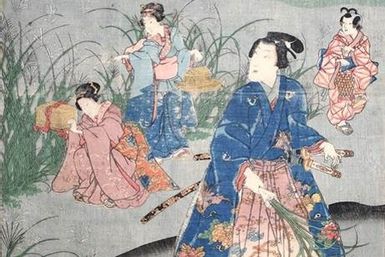 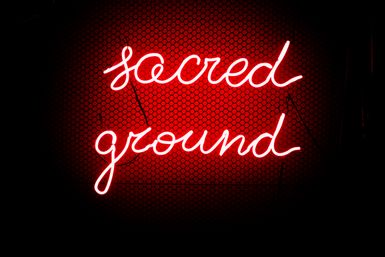 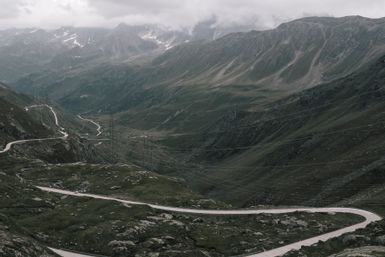 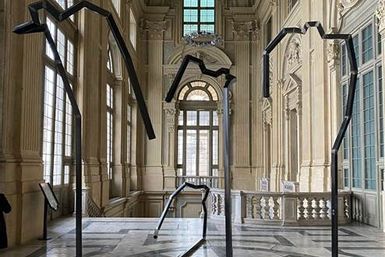