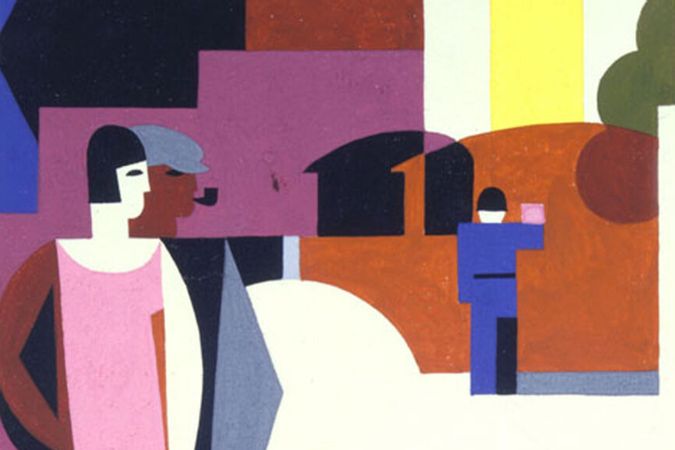 Futurism and fashion
Assonance between the two wars and contemporary contaminationsee

What is the future in the 21st century? What does it still have in common with the future of speed and breaking the patterns that the futurists were talking about?

A special edition with five events from the series The stories of Art dedicated to Futurism as an extraordinary example of a modernity that changes and adapts over the years. With a broad and interdisciplinary approach, Futurism has influenced the world of contemporary art and creativity in all its artistic and temporal facets.

In the first appointment Sofia Gnoli, fashion scholar, university professor and journalist, talks about Elsa Schiaparelli and Salvatore Ferragamo, Emilio Pucci and Alessandro Michele, designers at the antipodes who have made some concepts and keywords of futurism a manifesto of their style. Starting from the Futurist Women's Fashion Manifesto, this meeting will highlight similarities and short circuits between fashion and the countless ideals of Futurism. 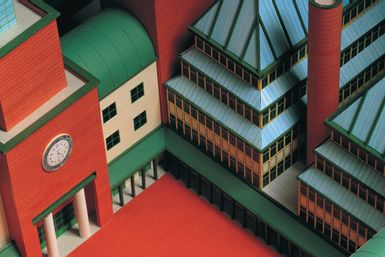 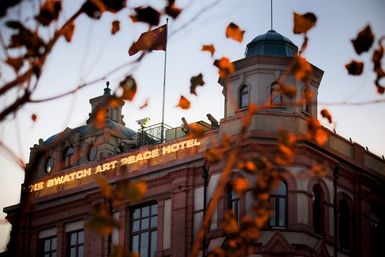 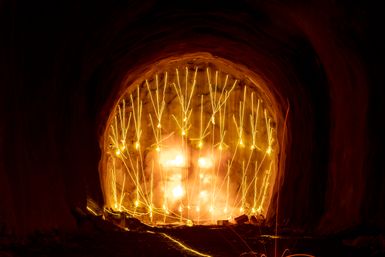 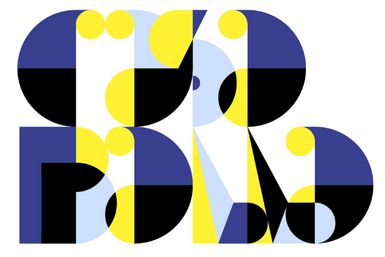 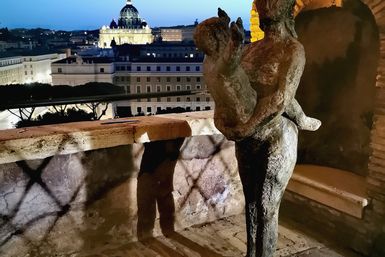 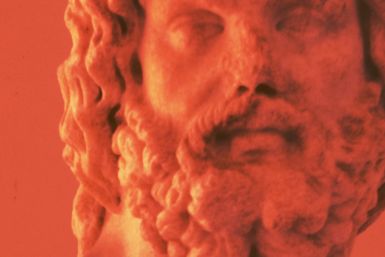 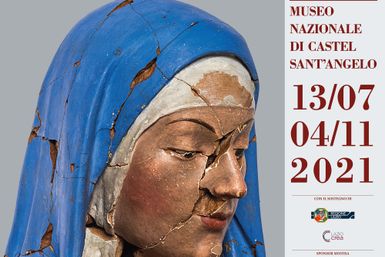 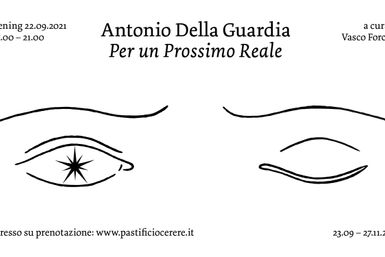