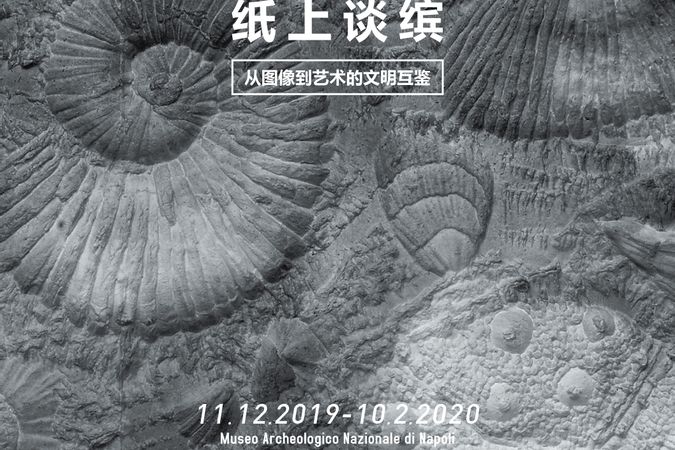 The contemporary for the archeology

Binding East and West, confirming the attention that the National Archaeological Museum dedicates to China: it is scheduled in the Sala degli Affreschi, from Wednesday 11 December (opening: 4 pm) to 10 February, the exhibition “The contemporary for archeology : Chinese artists at MANN ”, promoted by the Zhejiang Art Museum.

A non-new incursion by the Museum into the culture of the dragon country: a year has passed, in fact, since the opening of the great exhibition “Mortali Immortali. The treasures of Sichuan in ancient China "(December 2018 / March 2020) which presented, for the first time in Europe, 130 artifacts, dating from the Bronze Age (II millennium BC) to the Han period (2nd century AD ); last spring, again, the museum collections were enriched by the sky ladder Cai Guo-Qiang, who set up his personal exhibition following the "explosion" carried out in the Pompeii Amphitheater.

Thanks to the exhibit "The contemporary for archeology", MANN projects towards 2020, the year of the "Mouse", with a particular, learned and curious path: about seventy works are presented in three different sections, entitled, respectively "Ancient Imagination", "The Evidence of the Image on History" and "Engraving over Time".

The starting point of the exhibition is the dialogue between East and West, playing on the subjects and on the constituent elements of the works: the six contemporary artists, who exhibit in the first section, carry out their works in paper, with a reference to the historical origin of the work and the manufacture of this material.

Among the most special creations, presented at the beginning of the exhibition, "There is no Essence-Hercules", a reproduction of the Farnese Hercules signed by Ho Yoon Shin (born in 1975, famous for his sculptures in paper and metal); the revival (strictly paper) of the Michelangelo's figure of the "Night" of the Medici Chapels, as well as the amusing "flip-through", "stretch" and "openable" heads by Li Hongbo; the work "The evolution series" by Qiu Zhijie, which recreates the prints of fossils on a paper surface.

In the second part of the exhibit, the charm of ancient Chinese books predominates (some date back to the Han dynasty and the Ming dynasty), prized for binding, workmanship, filigree and illustrations: these works are compared with the contemporary reinterpretation of Zhang Xiaofeng.

In the last section of the exhibition, landscapes and demons of nature are reproduced with techniques that refer to the past: among the images, “Smoke-like color” by Wang Chao stands out, a winter landscape in which the mountain profiles are undefined (Chinese or European ? Ancient or modern?). 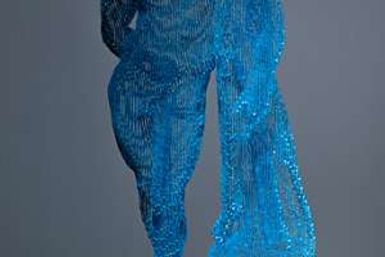 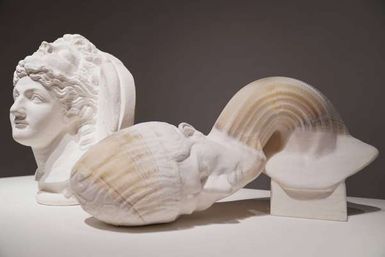 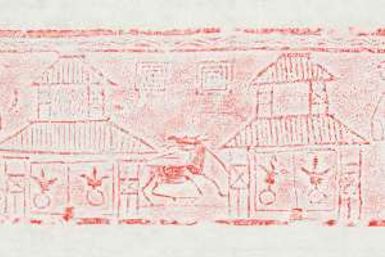 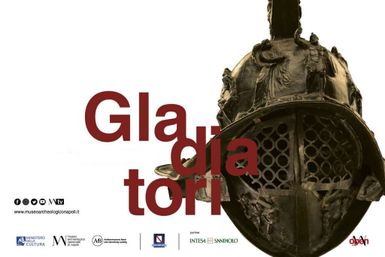 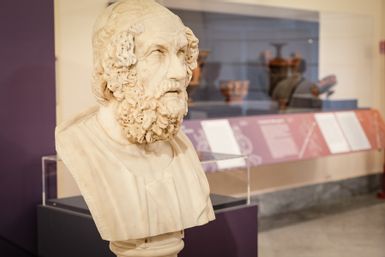 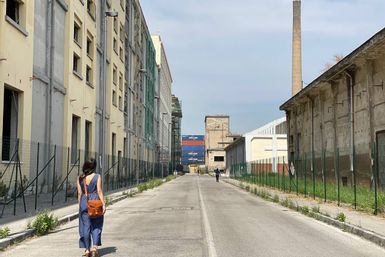 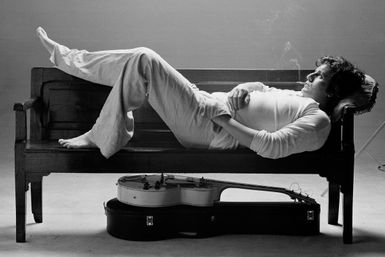 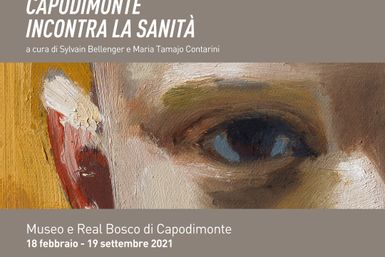 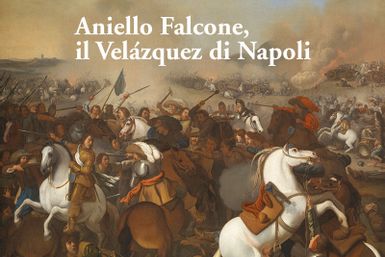 Aniello Falcone, the Velázquez of Naples