The Civic Aquarium of Milan was established in 1906 during the Milan International Exposition. E 'was the only pavilion built in Sempione park not to be dismantled once been ended the event. Today it is considered the third oldest aquarium in Europe. In the early 90's you start to have the need to modernize the architecture of Aquarius. In fact, in 2003 they began the restoration work by the architects De Amicis and Guffanti. The goal, in addition to the recovery, was to create an aquarium that would be technologically advanced, can offer to the public an exhibition and education space, accessible to all. The Aquarian exhibition includes several subject areas: from the Red Sea to the Mediterranean, to the ecosystems such as mountain recreation, sea and much more. The recreate ecosystems also living species that inhabit our natural world. The aquarium holds educational workshops for children and families. 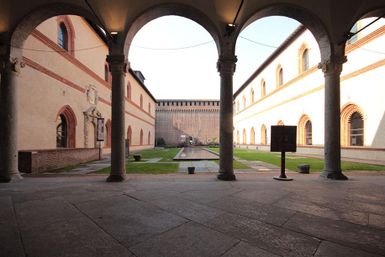 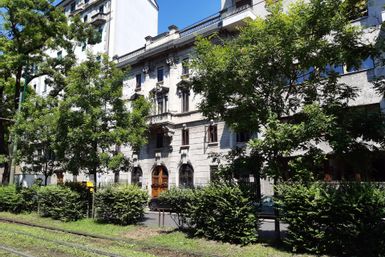 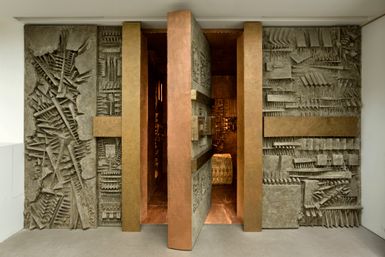 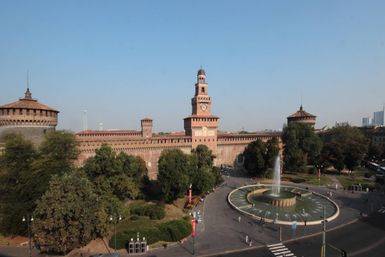 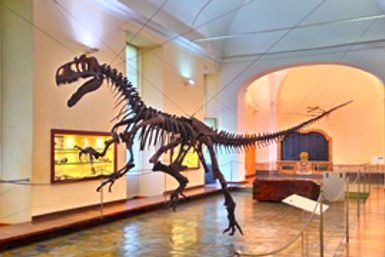 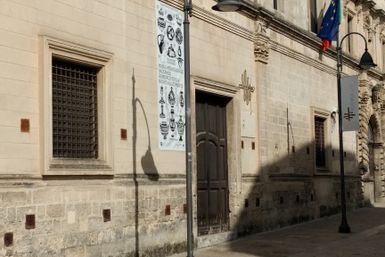 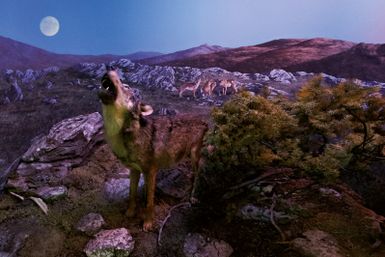 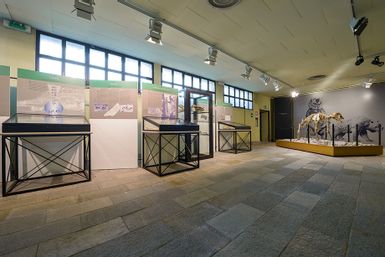