The Palazzo della Meridiana is located in the historic center of Genoa and is also known as Jerome Grimaldi Palace, in honor of its patron. The palace was built between 1536 and 1544 by the will of the Genoese banker Grimaldi. The palace was reopened to the public in 2010 and was listed as 42 Palazzi dei Rolli in Genoa. In addition, in 2006 was named a World Heritage Site. The palace was named later as "Meridiana" following the creation of the Piazza della Meridiana in the eighteenth century. In the same year it was restored the facade of the Palace by the architect Giacomo Brusco. Even today the frescoes attributed to Aurelio Busso are visible, depicting the labors of Hercules, and decorations by Luca Cambiaso, Lazzaro Calvi and Giovanni Battista Castello. Of great interest are the archive documents kept in the palace, including Peter Paul Rubens design with the design of Renaissance facade of the building. Today the building is home to exhibitions and cultural events and offers guided tours to discover the historical and artistic aspects. 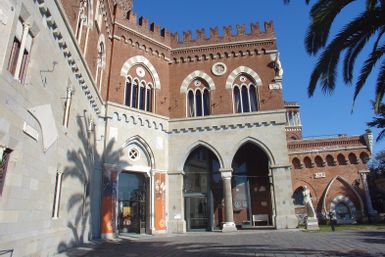 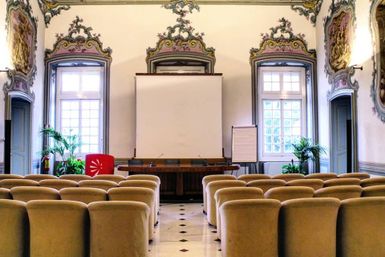 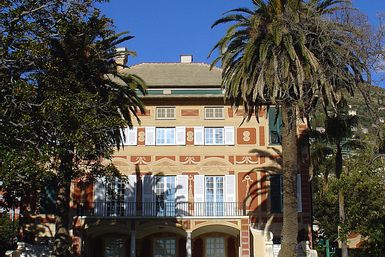 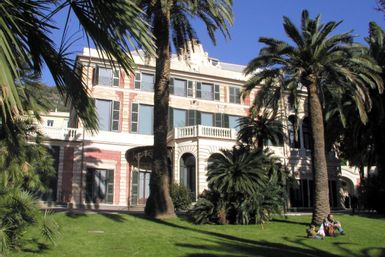 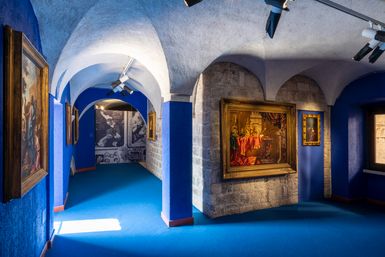 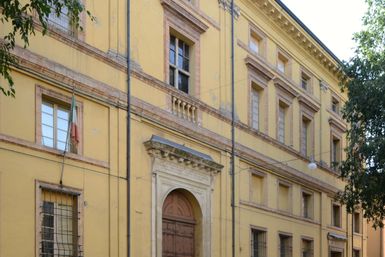 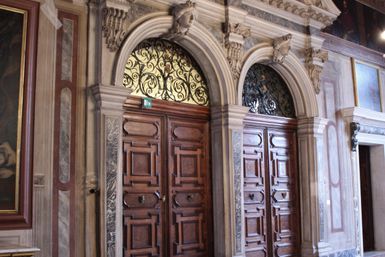 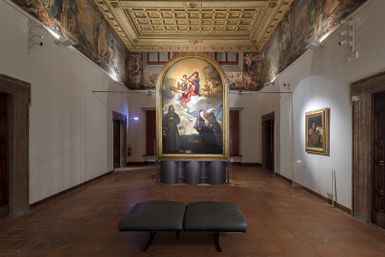